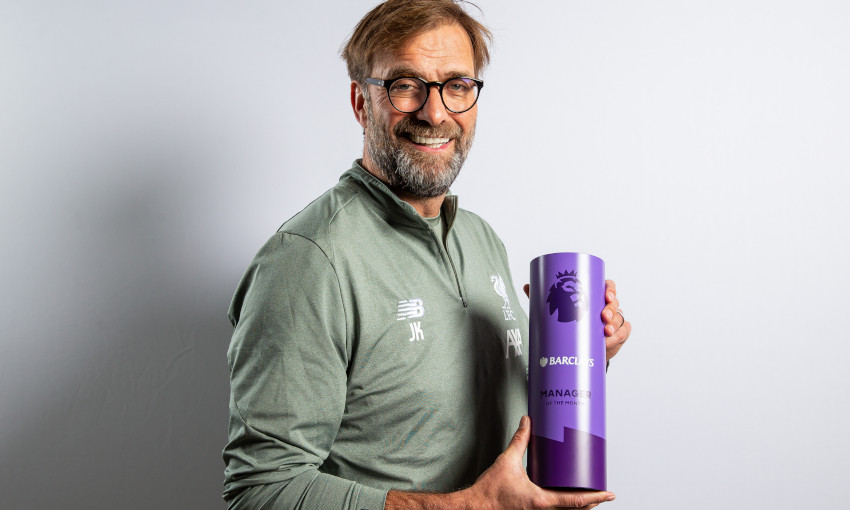 Jürgen Klopp was presented with his fifth Premier League Manager of the Month award of the season on Friday.

The Liverpool boss was confirmed as the winner for January last week, having guided his team to five consecutive victories over the course of the month.

In claiming the accolade, Klopp set a new record for the most Manager of the Month awards in a single season. It is his eighth in total since joining the Reds.