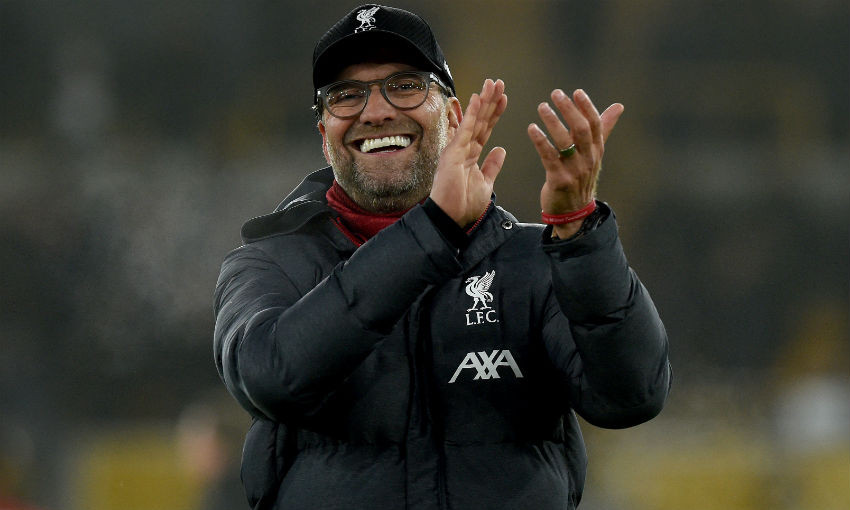 Jürgen Klopp has been named as the Premier League's Manager of the Month for January to set a new record for most wins in a single season.

The Liverpool manager claimed the award for the fifth time in the 2019-20 campaign after the Reds opened the calendar year with five successive top-flight victories to maintain their healthy lead at the top of the standings.

Klopp – winner of the prize in August, September, November and December – guided his side to wins over Sheffield United, Tottenham Hotspur, Manchester United, Wolverhampton Wanderers and West Ham United.

Those fixtures saw Liverpool find the back of the net on nine occasions, while remaining solid defensively with four clean sheets recorded.

The boss saw off competition from Pep Guardiola (Manchester City), Ralph Hasenhuttl (Southampton) and Nigel Pearson (Watford) to secure the accolade for the eighth time during his Anfield reign.