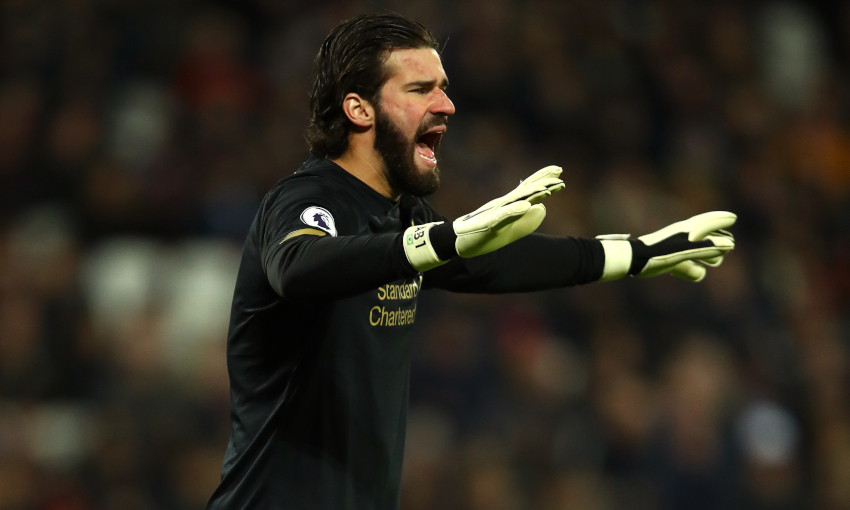 Liverpool were immediately thinking about their next match once the 2-0 win at West Ham United was secured, with Alisson Becker warning there is no alternative.

Goals from Mohamed Salah and Alex Oxlade-Chamberlain in either half at London Stadium sent the Reds 19 points clear at the top of the Premier League on Wednesday night.

Alisson had to do his bit, too, with several important saves preventing the Hammers from launching a comeback as Jürgen Klopp’s side completed a full set of victories over the division’s other 19 teams this season.

The goalkeeper was pleased by the result but reiterated the ‘don’t stop’ mentality that the leaders must maintain as they pursue their ambitions.

“We always said, and we are always saying, we are focused on the next challenge and the next game,” the No.1 told Liverpoolfc.com after the final whistle.

“We are already focused on the next game that we have on Saturday. The next challenge is the most important of the season. We’ll try to do our best to win everything.

“They are a good side. They might not be so good in the table at the moment but they have a good team, good quality and they play a lot in behind so it was difficult for us to find the spaces in between to create.

“But we were calm enough to find the spaces, we got the penalty and when we scored early in the second half the game opened up a little bit. Then they had chances but we defended well. We scored the second goal and got the three points, which is the most important thing, and we are happy for that.” 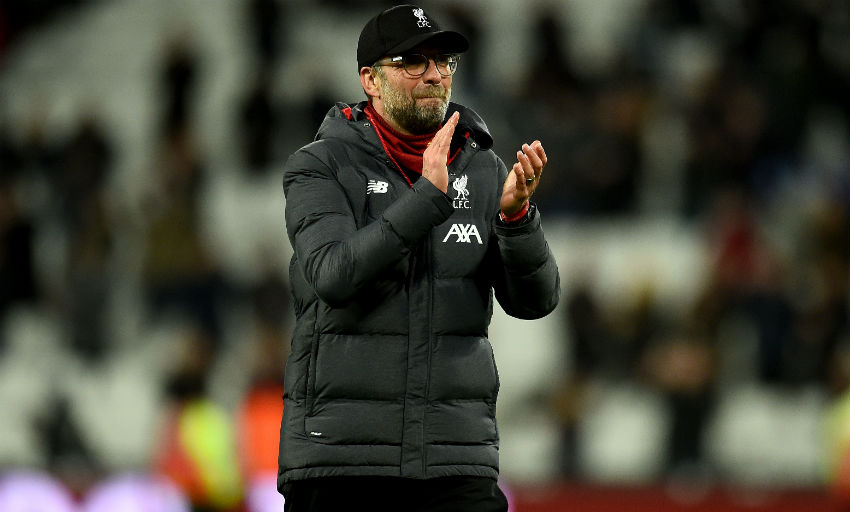 Liverpool enjoyed 70 per cent of the possession at London Stadium but needed Alisson to thwart four shots on target from the Hammers in the second half.

Successive saves to deny Declan Rice were particularly impressive, the Reds stopper first parrying a powerful drive before leaping to claw away a looping header.

Asked about the importance of remaining alert when his side are generally dominant, he said: “I’m used to doing that.

“I’ve played in big games for the national team, teams who keep hold of the ball and like to play, who concede less chances for the opponent to play, and work hard for that.

“I only keep training and keep doing my best to be in the best shape when the ball comes to me to make the save.

“I think the boys help me a lot on the pitch and I also say when the defender is close enough to the ball it’s difficult for the striker to kick the ball. You need to kick quickly and then you cannot produce too much quality and this helped me a lot.”