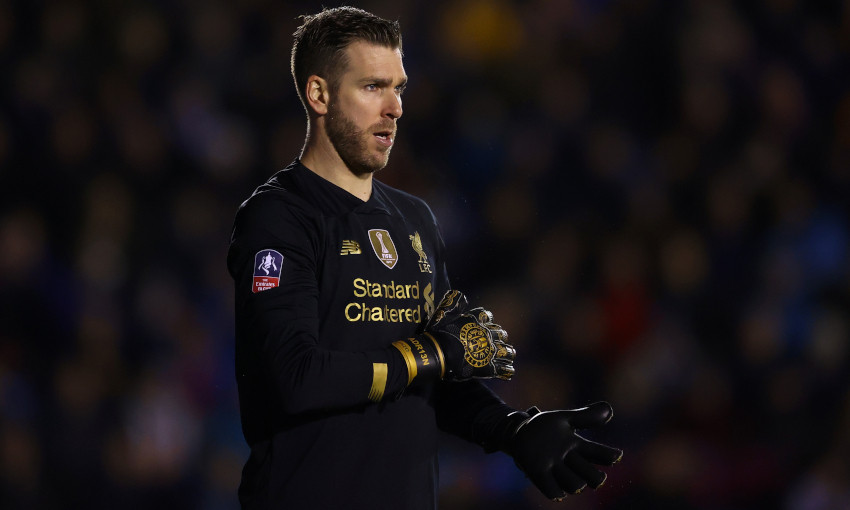 Adrian admitted Liverpool will need to reflect and learn from the errors made in Sunday's 2-2 draw with Shrewsbury Town in the FA Cup.

A replay at Anfield will now determine which club progresses to the fifth round of the competition after a second-half fightback from the League One side at New Meadow.

The Reds went 2-0 up thanks to Curtis Jones' finish and a Donald Love own goal before substitute Jason Cummings stuck in the 65th and 75th minutes to level the tie.

"We are really disappointed obviously because we could have done much better than our performance tonight," Adrian told Liverpoolfc.com.

"The result at the end was fair but the penalty they got was outside the box. But they had also many chances, they had many one-v-ones and we could have defended much better than we did.

"Now we have to face the second game in Anfield to try to go through to the next round.

"They deserve all the respect we give them. We respect all the rivals obviously but when we are on the pitch it's 11 against 11, so you give everything for the result.

"At the end, they got a draw and obviously it's like a win for them because we have to play the second game now at Anfield.

"But we need to have a look at ourselves and criticise ourselves because we are most critical of ourselves and try to improve and keep doing like we are doing in the Premier League." 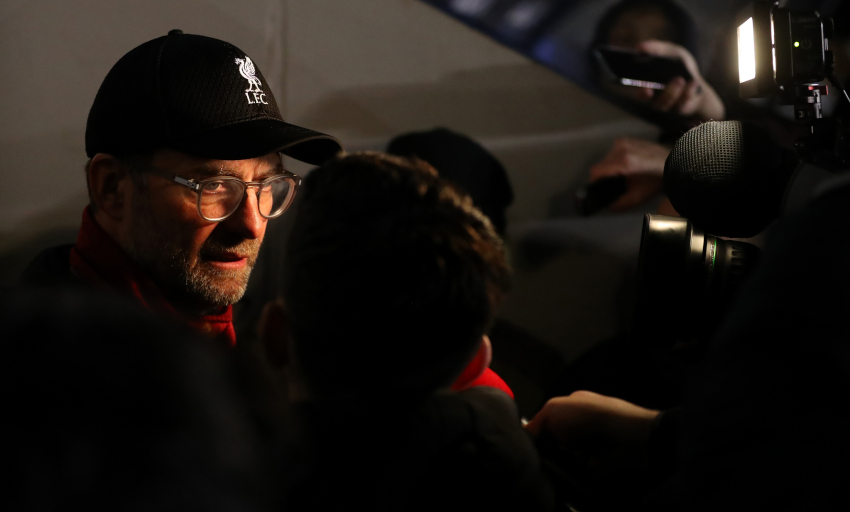 Adrian, who pulled off a number of impressive saves throughout the match, acknowledges standards slipped after Jürgen Klopp's side took a two-goal lead.

"It's true in football that you can never play relaxed," the Spanish goalkeeper continued. "I think we relaxed a little bit after our second goal and after that they pushed even harder.

"They had desire and they tried to score. Then we conceded the first goal and then obviously the second one got us a bit down.

"We feel we didn't perform tonight as good as we are."