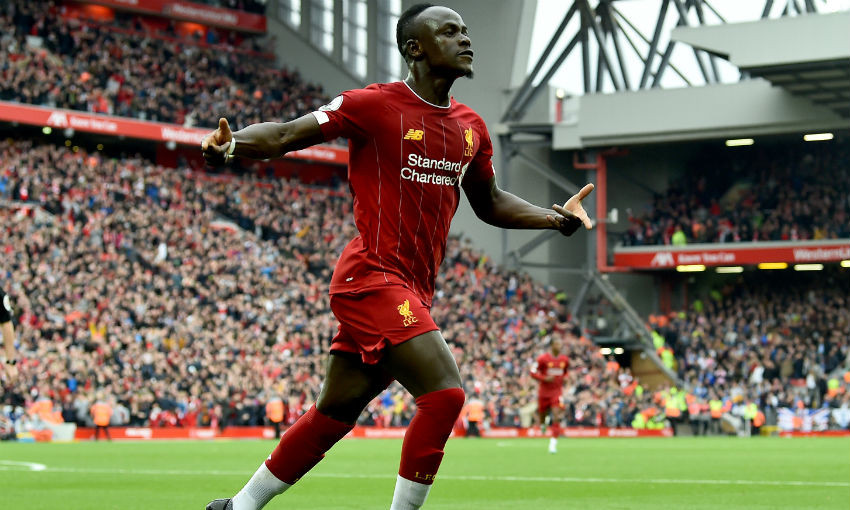 Sadio Mane has been crowned 2019 CAF African Player of the Year.

The speedster edged Liverpool teammate Mohamed Salah – winner in 2017 and 2018 – and Algeria attacker Riyad Mahrez to the prestigious award.

Votes from head coaches/technical directors and captains of the senior national teams from CAF's member associations saw Mane selected as the continent's best footballer in 2019.

The Reds' No.10 collected the accolade at a ceremony in Egypt on Tuesday and was also named in the FIFPro Africa Best XI for 2019, alongside Salah and Joel Matip.

It was a successful calendar year for the 27-year-old as he ended the 2018-19 season by winning the Champions League and Premier League Golden Boot award.

The summer then saw Mane help guide Senegal to the final of the Africa Cup of Nations before returning to claim more honours with Jürgen Klopp's side.

After scoring twice in the UEFA Super Cup triumph over Chelsea, Mane then delivered the assist for Roberto Firmino's goal that won Liverpool the FIFA Club World Cup for the very first time.