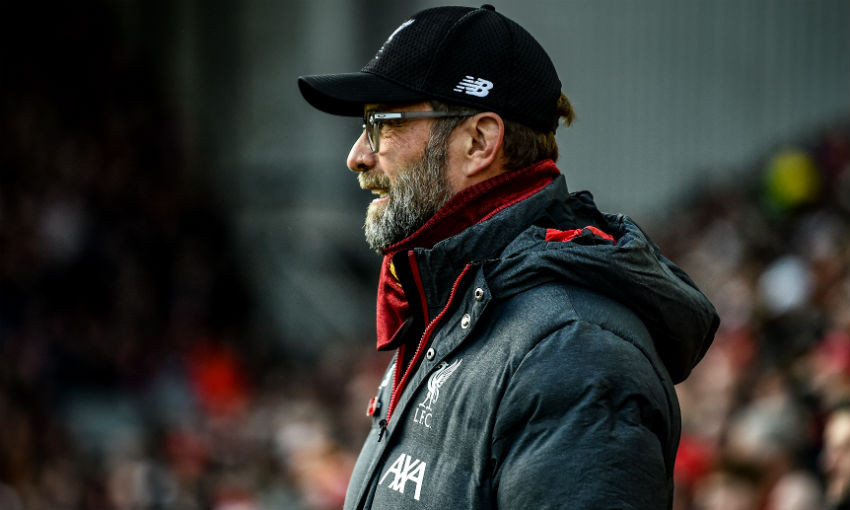 Jürgen Klopp considers Sunday’s FA Cup third-round tie with Everton to be a ‘big opportunity’ for the Liverpool side who will start at Anfield.

The boss has made nine changes to his line-up for the Merseyside derby, with only Joe Gomez and James Milner remaining in the team from Thursday’s Premier League victory over Sheffield United. Takumi Minamino makes his Reds debut in attack.

When asked to explain his selection pre-match, Klopp said: “We trust the boys 100 per cent and what I wanted today was a team who is 100 per cent excited about the opportunity. I don’t think there is any team in world football who want to play this game more than this team today.

“It’s nice, it’s not too experienced, but all the good things the boys are responsible for and if one or two things don’t work out then it’s my responsibility, easy as that. I hope they feel that freedom and go for it.”