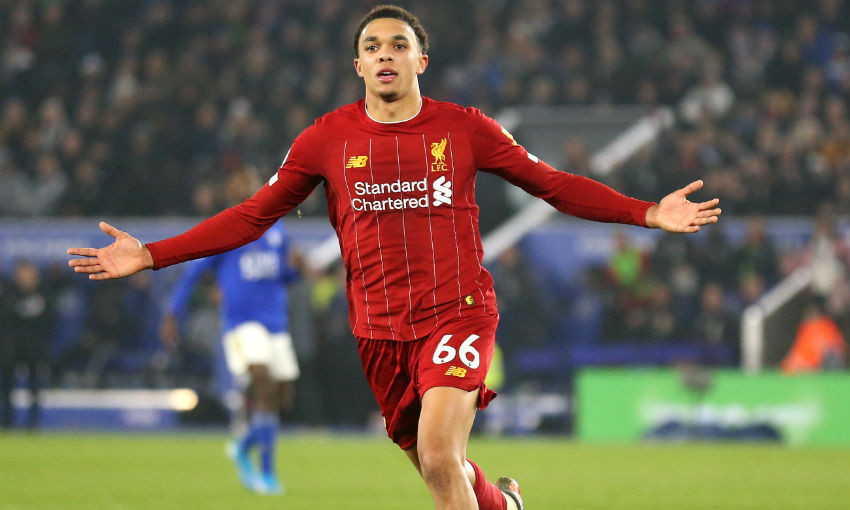 Trent Alexander-Arnold is on the eight-man shortlist for December's Premier League Player of the Month award.

The Liverpool right-back was in imperious form during the month, producing three assists and four clean sheets, while also getting on the scoresheet in the Boxing Day victory at Leicester City.

Cast a vote for Alexander-Arnold by clicking here.