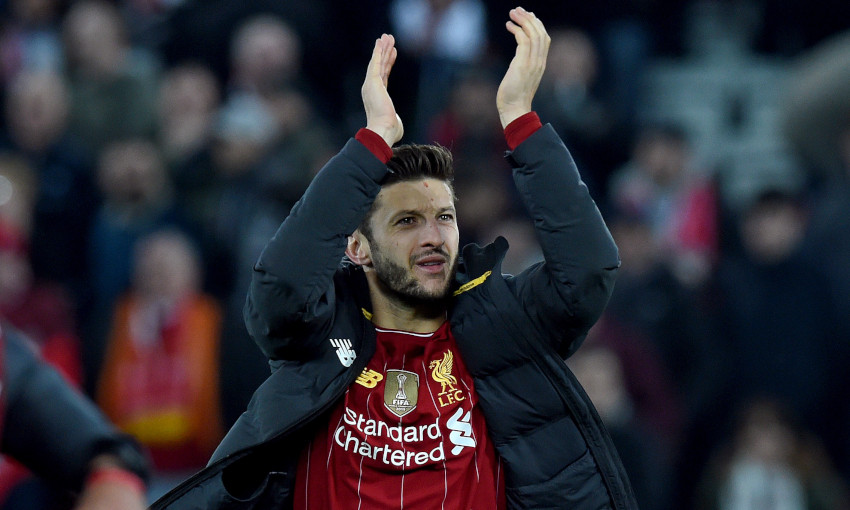 The boss spoke to the media at Melwood ahead of Thursday’s fixture at Anfield – the Premier League leaders’ first of 2020.

Having already completed the signing of Takumi Minamino, Klopp was asked if the opening of the transfer window is currently part of his thoughts.

“I think we have every year the same situation: ‘Would you want to buy a centre-half?’ I would say yes. In two weeks? No – because then they are all back. It’s like this, it’s just always tricky.

“So, no, we will probably not be too busy in the transfer window. We will see what happens but it’s not likely.”

The manager was also asked about speculation regarding the future of Lallana, who made his 14th appearance of the season against Wolverhampton Wanderers last time out.

“Everything about Adam Lallana, Adam Lallana knows and I know, and I’m really happy for him that he’s in sensational shape at the moment; that’s what we try to show constantly, as often as we bring him in,” said Klopp.

“He is a very important player in this moment. What will happen in the future, we will see. But for him, wherever it is – here or somewhere else – the only important thing is that he can show he is 100 per cent fit.

“He had some injury problems [that are] completely done; trained, body is super fit, mind in a perfect place, enjoys the time here in the moment. You can see that in each second of training and [when] he plays, very influential.

“But these kind of things we don’t discuss in public, so you have to speculate further.”