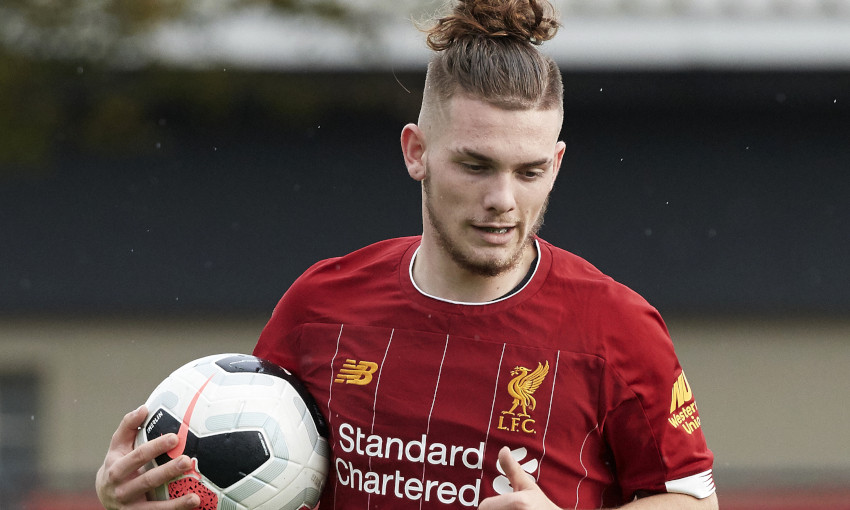 Harvey Elliott is set to join up with the Liverpool squad at the FIFA Club World Cup after being deemed fit to travel to Qatar.

The forward sustained a kick during the Reds’ Carabao Cup tie at Aston Villa on Tuesday evening and, therefore, did not join Caoimhin Kelleher, Sepp van den Berg and Ki-Jana Hoever in flying to Doha after the game at Villa Park.

However, assessment by the club’s medical team has revealed no issue with the injury and Elliott will now link up with the rest of his teammates at the tournament on Thursday morning.