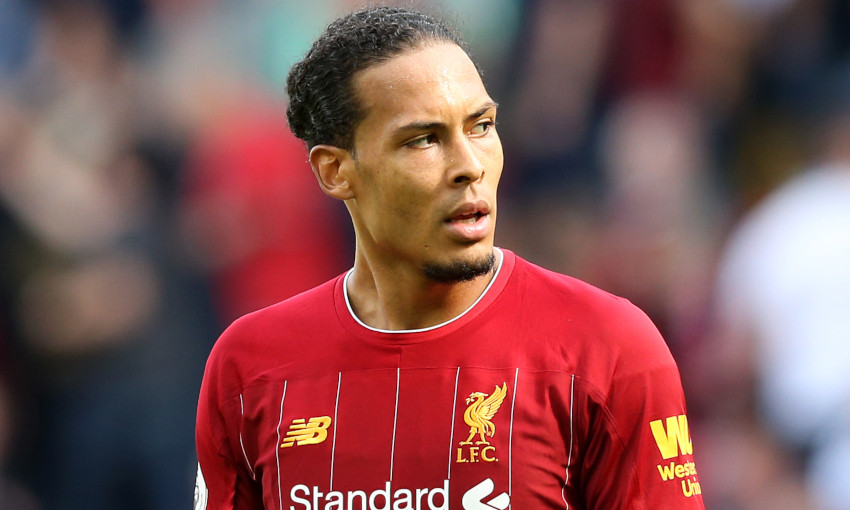 Virgil van Dijk was named runner-up in the race for the Ballon d'Or as Lionel Messi claimed the prestigious prize at a ceremony in Paris on Monday night.

Liverpool’s No.4 took second place for the accolade of the world’s best men’s player, presented by France Football magazine, after a poll of international journalists.

He becomes only the third serving Liverpool player to finish first or second in the Ballon d’Or – after Kenny Dalglish (second in 1983) and Michael Owen (winner in 2001).

“You need to respect greatness. I was close, but there was just someone a little bit better,” said Van Dijk.

“I’m very proud of what I achieved last year, with Liverpool and Holland. Hopefully we can do it again this year.

“I never thought I would be up for a Ballon d’Or until I was actually nominated. It says a lot about how my career has been, it has never been easy. I came late but I never gave up on my dreams. I had to work very hard every step of the way.

“Where I am right now is something I’m very proud of. To be here makes me very proud and makes me want to work even harder and hopefully be here next year again.” 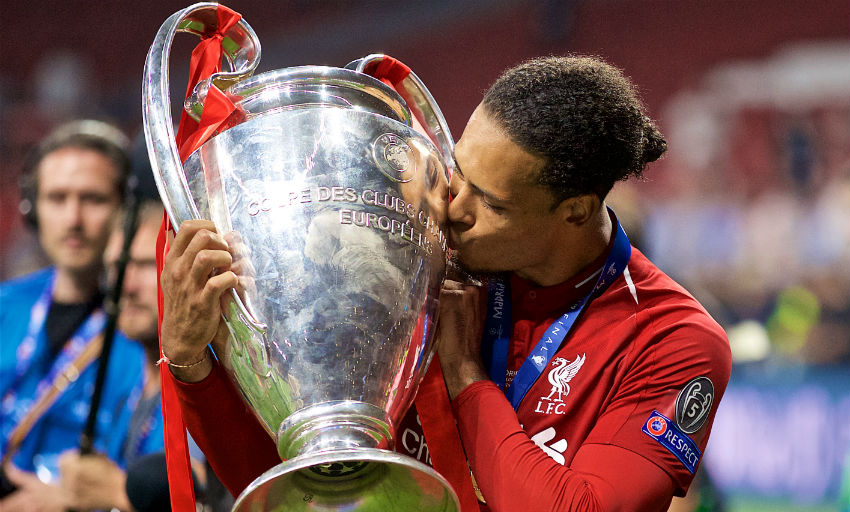 After winning the Champions League in June, the Reds dominated the highest rankings with four representatives in the top seven.

The club had seven nominees on the 30-man shortlist and they finished in the following positions in the vote.