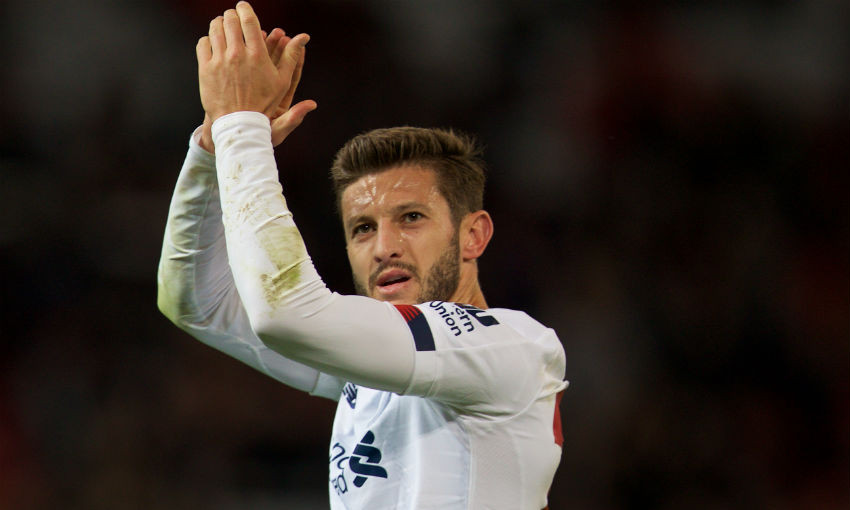 Adam Lallana sees Liverpool’s habit of salvaging points from improbable situations as something akin to a ‘sixth sense’.

For the third time in the space of six days, the Reds fought back from a losing position to win by beating Aston Villa 2-1 on Saturday.

October also saw Jürgen Klopp’s side force their way to a 4-3 Champions League win against Salzburg, score in stoppage time to defeat Leicester City and claim a 1-1 draw at Manchester United thanks to Lallana’s 85th-minute equaliser.

“We knew at half-time that, if we got one goal, it’s going to count. We got it late but we still had time. It doesn’t surprise me that we got a second goal.

“We made 11 changes but as a squad you still gain momentum just from being there, even the lads who didn’t play.

“We took that and, even though we weren’t at our best in the first half, it helps towards the ‘never say never’ [attitude]. We’ve just got that momentum [and] teams worry when it’s late.”