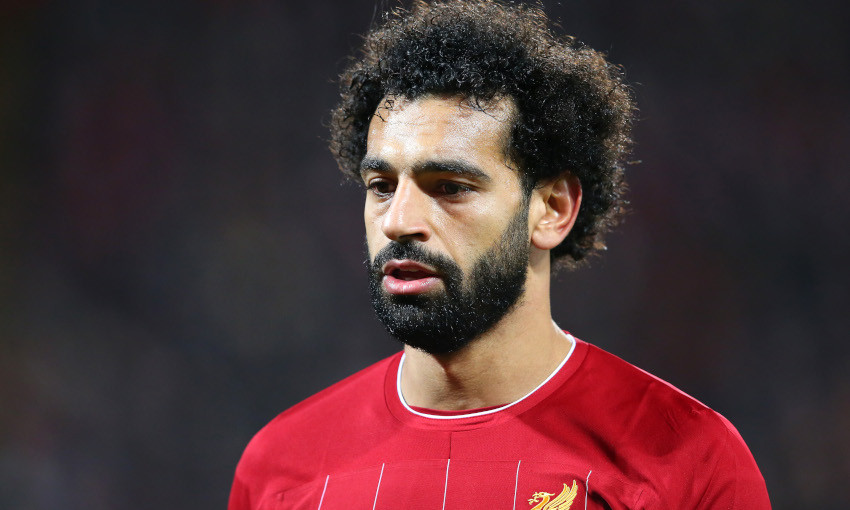 Mohamed Salah is expected to be fit for today’s Premier League clash with Aston Villa.

The Egyptian has recently been affected by an ankle issue sustained against Leicester City at the beginning of October.

He missed the trip to Manchester United and had to be taken off after scoring the winner against Tottenham Hotspur last weekend.

But Jürgen Klopp believes Salah will be available for Liverpool’s meeting with Villa this afternoon.

“He should be fine, said Klopp on Friday. “He has had to do his individual stuff but he will be in training today.

“I think it is really more annoying for him, not me, that the injury is a bit of fluid [in the ankle] and he has to deal with it. He gets it out and then has to come back out the team.

“It is not a ‘real’ injury like this but he should be fine.”