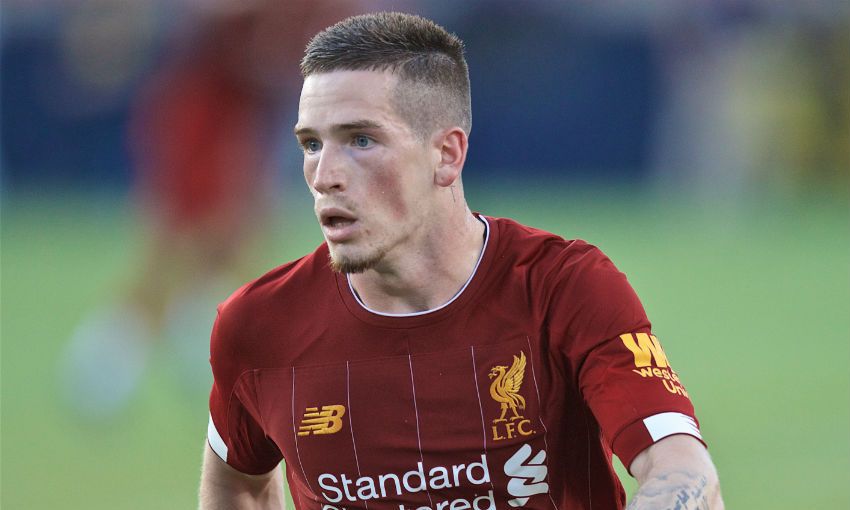 The Academy graduate joined Liverpool at the age of seven and progressed through the ranks to make his senior debut in an FA Cup tie at Exeter City in January 2016.

Kent gained experience with loan spells at Coventry City, Barnsley, Freiburg and Bristol City before a breakthrough campaign under Steven Gerrard at Rangers in 2018-19.

His excellent form for the Scottish Premiership side, which included 40 appearances and six goals, earned him the accolade of PFA Scotland Young Player of the Year.

And the 22-year-old will now return to Rangers after a permanent deal was agreed with the Reds on the final day of the summer transfer window.

Everybody at Liverpool FC wishes Ryan the best of luck for the future.