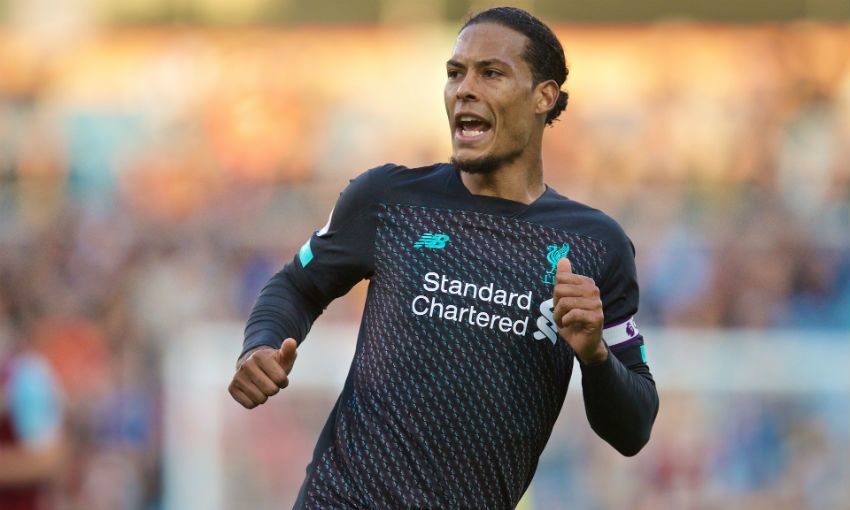 Virgil van Dijk is one of three final nominees for the Best FIFA Men’s Player award for 2019.

The centre-half was part of the 10-man shortlist for the prize announced in July, alongside Liverpool teammates Mohamed Salah and Sadio Mane.

But after votes from fans, journalists, national team coaches and captains, that list of players has now been whittled down to a trio, with Van Dijk joined by Lionel Messi and Cristiano Ronaldo.

The winner of the FIFA accolade will be announced at a ceremony in Milan on September 23.