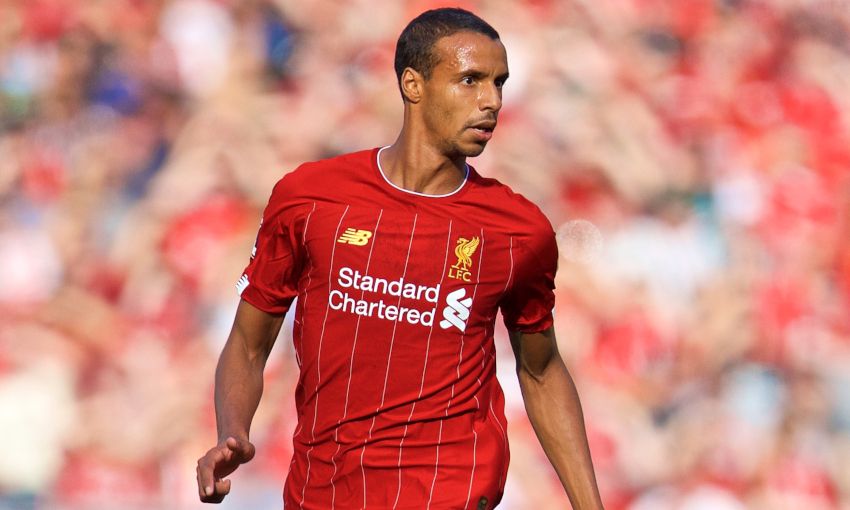 Joel Matip is eager to maximise the opportunity Liverpool have to use a full week to prepare for their trip to Burnley.

Just as before last Saturday’s 3-1 victory over Arsenal at Anfield, the Reds will have enjoyed the rare luxury of a seven-day gap between fixtures by the time the game against Sean Dyche’s team comes around.

Jürgen Klopp’s side will travel to Turf Moor looking to extend their winning start to the Premier League season to four matches, and Matip is happy that they will do so with a week of training under their belts.

“To have a whole week for preparation is quite nice so we can use it,” the centre-back told Liverpoolfc.com.

Matip opened the scoring versus Arsenal with a fine header at the Kop end in the late stages of the first half, with Mohamed Salah’s brace after the break ultimately sealing all three points.

“We tried it over 90 minutes to come through. We had to be patient and the result was good, we won at home against Arsenal, that’s always good,” the No.32 said of the success over the Gunners.

“We tried to push but it was not easy to come through. We did it not too bad but against a high-quality team like this it’s hard for every team.

“[Our confidence is] not bad, but everybody knows it’s so early in the season so we are just looking forward to the next game and then we will see.” 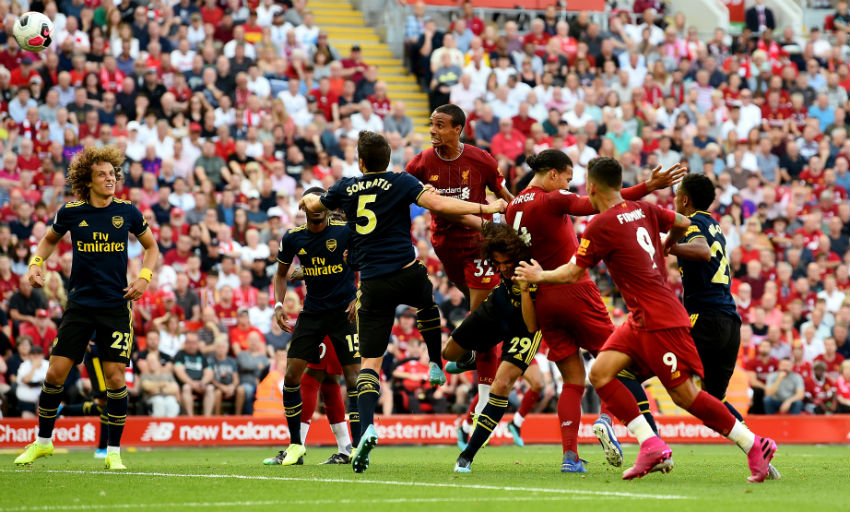 Matip’s goal was his second of the season - and the defender hopes it will not be his last.

He continued: “I want to score more goals and it’s nice that I could score, but it’s early in the season and there’s still a lot to increase. Maybe I’ll get the opportunity to score a few more.”