Go behind the scenes of Liverpool's enthralling FA Community Shield clash with Manchester City with 'Inside Wembley'.

The Reds eventually lost out 5-4 on penalties to Pep Guardiola's side after last season's top two in the Premier League had played out an absorbing 90 minutes that finished 1-1.

Take a look at the bits you didn't see before, during and after the game courtesy of LFCTV GO's exclusive footage above. 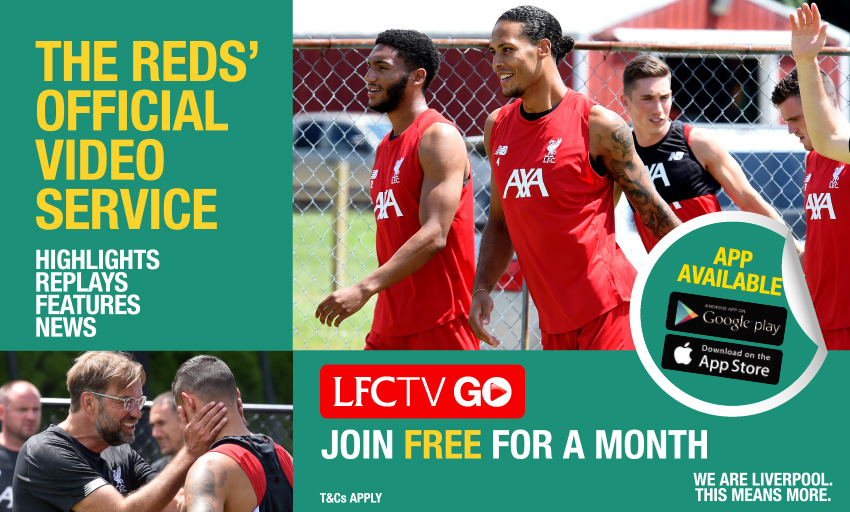 Klopp: We couldn't have asked for a better situation, but it's only the start

Inside Anfield: Behind the scenes of Reds' victory over City

Virgil van Dijk: We're happy but not taking anything for granted