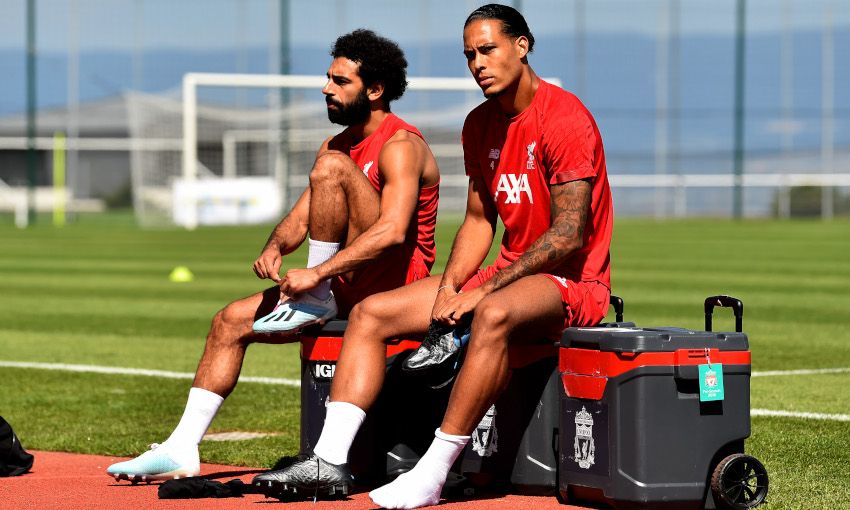 Following last night's victory over Lyon in Geneva, it was back to the training pitch for the Liverpool squad on Thursday morning at their Evian base.

Just hours after recording the 3-1 win, the players were in action once more as they were put through their paces by Jürgen Klopp and his backroom team.

The players were divided into groups depending on the minutes accumulated against Lyon during the hour-and-a-half workout.

Browse a gallery from the session below.