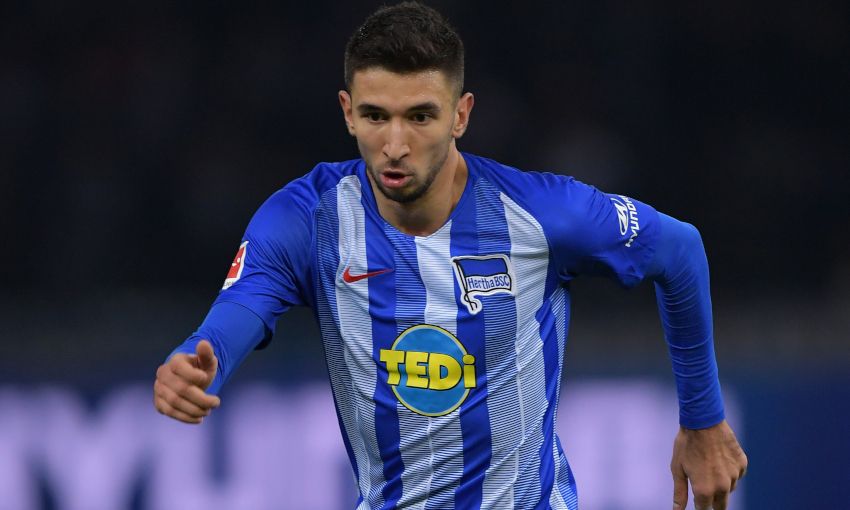 Marko Grujic will remain with Hertha BSC on loan for the 2019-20 season, Liverpool can confirm.

The 23-year-old midfielder has extended his temporary spell with the Bundesliga club for a second campaign following an excellent maiden term in Germany.

Grujic made 23 appearances for Hertha last season, scoring five goals, and was described as ‘by far the best midfielder I’ve seen in my time [22 years] at the club’ by the team’s coach at the time.

The Serbia international originally joined Liverpool from Red Star Belgrade in January 2016, returning back to them immediately on loan, and has played 14 games for the Reds to date.

Grujic also had a successful stint at Cardiff City in 2018.