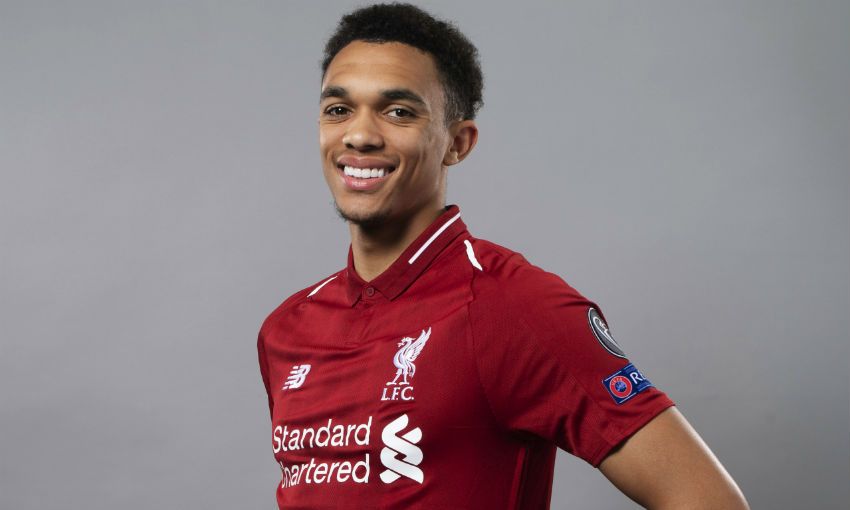 Trent Alexander-Arnold will make history should he start the Champions League final.

If selected in Liverpool’s XI in Madrid, the right-back would become the first ever player aged under 21 to start consecutive finals in Europe’s premier club competition.

The previous youngest to do so was Christian Panucci with AC Milan in 1994 and 1995. The former Italy international was 22 while playing in the latter showpiece versus AFC Ajax.

Alexander-Arnold, meanwhile, does not turn 21 until October.