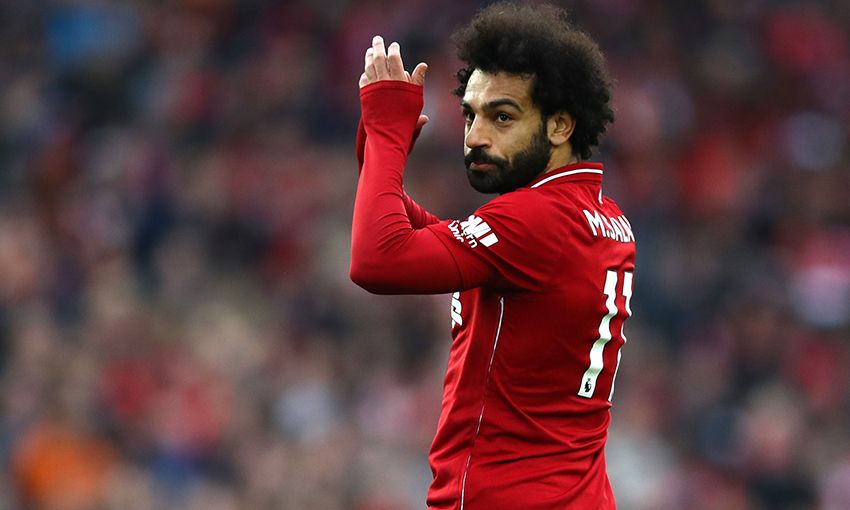 The Egyptian forward, who joined the Reds from Italian outfit AS Roma in June 2017, will play his 100th match for the club if selected at Anfield.

Salah has scored 67 times in his previous 99 outings.

Against the Terriers, he has been directly involved in three goals in three matches - scoring twice and providing an assist.

Liverpool are unbeaten in the last 12 league meetings with Huddersfield home and away.

At Anfield, the Reds have won the last three in succession - a record for home meetings between the teams.

There has never been a goalless draw between the sides at Anfield - the last one came at Huddersfield in 1970.

Liverpool have recorded six victories and a draw in the last seven league clashes with the Terriers, keeping a clean sheet each time.

Reds goalkeeper Alisson Becker needs one more clean sheet to equal the club record of 20 in a single Premier League season - set by Pepe Reina in 2005-06 and again in 2008-09. 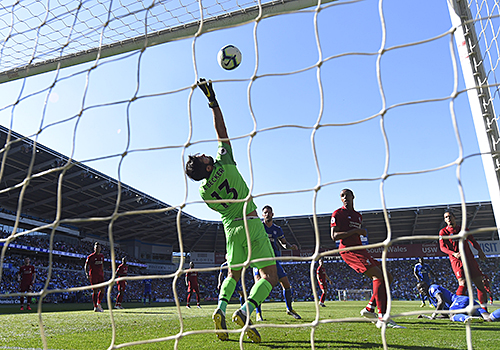 Virgil van Dijk's next league appearance will be his 50th for the club. The Reds have conceded 30 goals in that sequence and have kept 26 clean sheets, winning 34 times and losing just four.

Liverpool have won 27 league games this season. Only once before have they ever accumulated more victories in a league campaign. In the 42 matches in 1978-79 they took maximum points in 30.

The Reds can still reach 30 wins this season if they triumph in the final three games - against Huddersfield, Newcastle United and Wolverhampton Wanderers.

Liverpool's next goal will be their 100th of the 2018-19 campaign in all competitions.

Overall in the Premier League, on a Friday the Reds have won eight of 14 games, with three draws and three defeats.