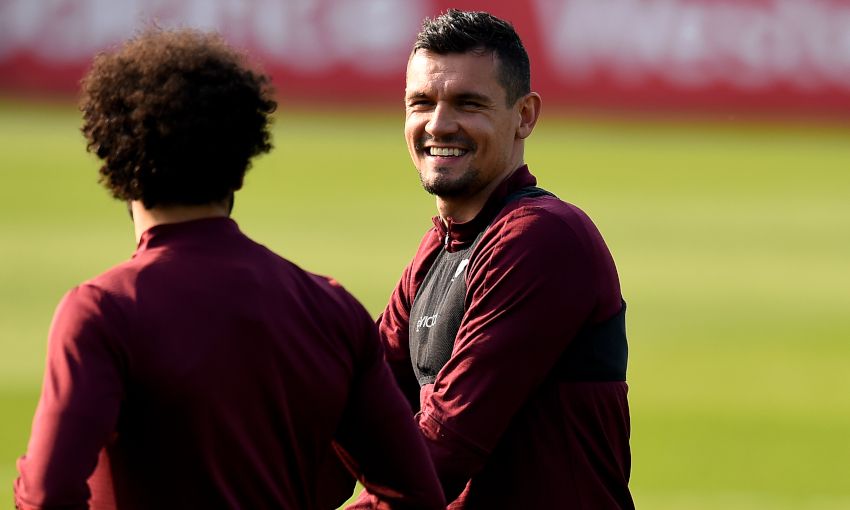 Jürgen Klopp expects Dejan Lovren to be available for Sunday's Premier League clash with Cardiff City and has no other fresh injury concerns.

Liverpool came through the midweek Champions League win over FC Porto, which Lovren missed due to illness, unscathed in terms of fitness.

Asked at his pre-Cardiff press conference if the centre-back could return this weekend to further bolster his options, Klopp said: “We will see. Dejan was ill so he should be available again, we will see that.

“Pretty much all the rest should be available, I heard nothing after the Porto game. Always after games a few players have slight, little problems but nothing really serious – so it should be OK, [they] should all be in.”

Joe Gomez made his first appearance for four months as a second-half substitute at Estadio do Dragao on Wednesday night.

But Klopp explained why the form and consistency of the players in his starting XI means patience will be required for Gomez and Alex Oxlade-Chamberlain. 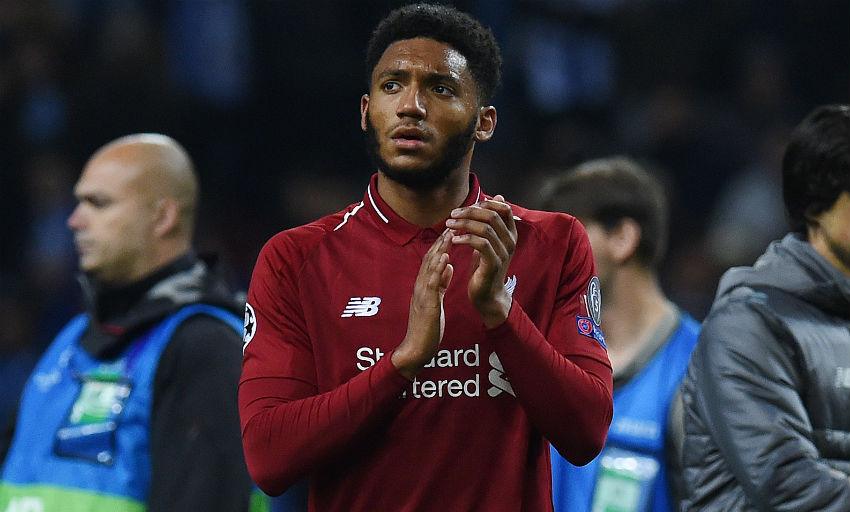 “If he will start [against Cardiff], we will see; we have a lot of players with a lot of rhythm, which is good, but it’s good to have him. It’s very important.

“It’s the same for Ox, it’s not about being ready and you come in immediately, because as long as the other players show no drop in form in training, we came [to this point] like this.

“But it’s very good to have them back and have them in contention.”