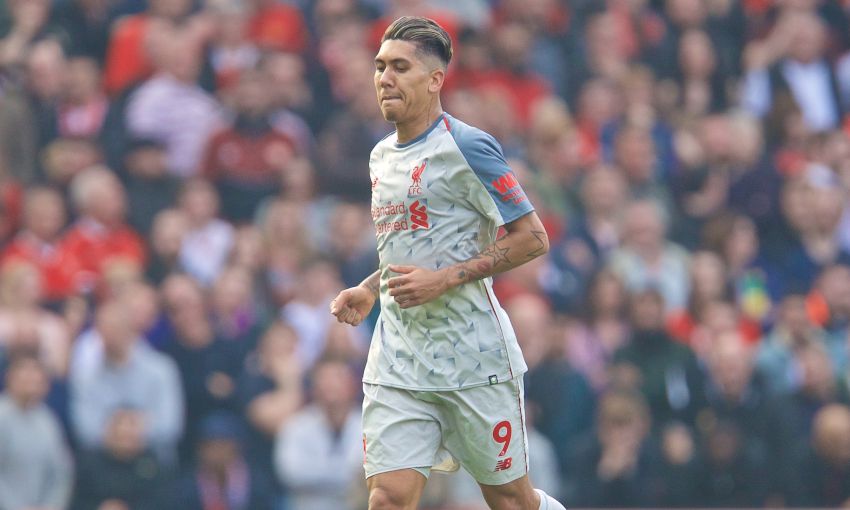 Roberto Firmino could be involved in Liverpool’s Premier League encounter with Watford on Wednesday night after Jürgen Klopp reported positive news on the striker’s ankle injury.

The No.9 sustained the issue in the first half of the Reds’ goalless draw at Manchester United on Sunday and needed to be replaced after 31 minutes of play at Old Trafford.

However, Klopp confirmed Firmino’s condition is not as serious as first feared.

He told his pre-match press conference: “He looks good, we were obviously lucky. It is not as serious as we thought in the first moment - if Bobby goes down and leaves the pitch it is always a bad sign because he’s a pretty hard boy.

“We play tomorrow and it will be very close for that, but there’s a big chance for the derby [on Sunday].

“Because it’s Bobby, I would say ‘yes [there is a chance for Watford]’, but I don’t know if I would use that chance because we played Sunday and then Wednesday immediately.

“Writing Bobby off is a big mistake because he recovers pretty quick.”