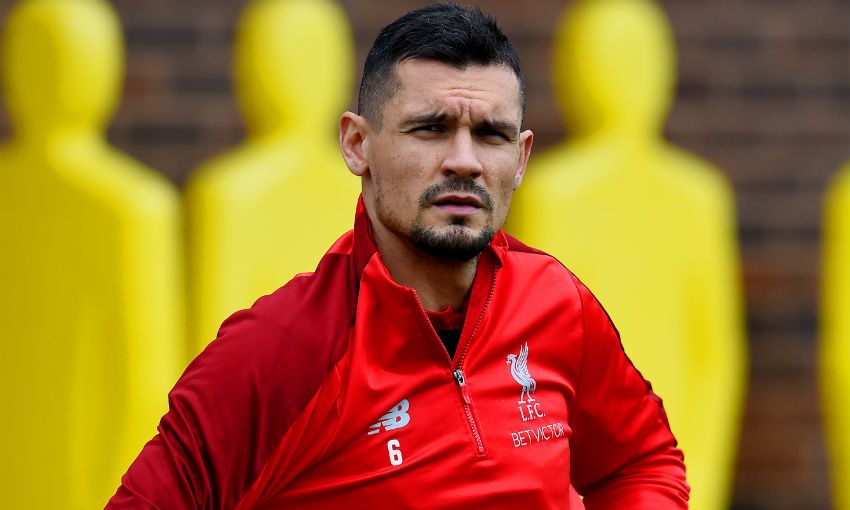 Jürgen Klopp has provided an update on the fitness of Dejan Lovren, Xherdan Shaqiri and Georginio Wijnaldum ahead of the Champions League tie with Bayern Munich.

Liverpool host the Bundesliga side at Anfield in the first leg of their last-16 clash on Tuesday night.

A return from a hamstring injury remains a possibility for Lovren, while the Reds will assess Shaqiri in the final hours before the game.

Wijnaldum has been back in training after a bout of illness.

Asked for the latest team news on Monday morning, Klopp told Liverpoolfc.com: “I don’t know 100 per cent. It’s Monday and we play on Tuesday so most of that should be clear.

“Gini trained and looked really well. Shaq did a lot, so it will be close, we have to see.

“Dejan, I actually have to wait minute by minute if there is a chance or not.

“But that’s pretty much all, I would say.”