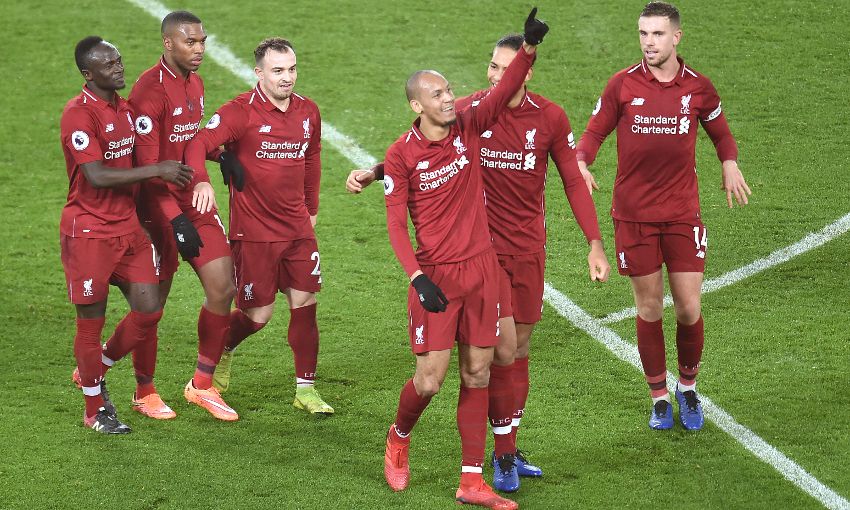 Liverpool will aim to achieve a feat they last accomplished 30 years ago when taking on Arsenal at Anfield this evening.

If the Reds avoid defeat against the Gunners, it will mean they have remained unbeaten in the opening 20 league games of a season for only the third time in their history – and the first since 1988.

For more pertinent pre-match facts and stats, courtesy of Ged Rea, read on… 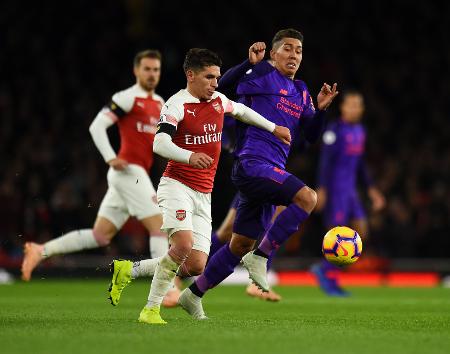 Liverpool have won 19 Premier League games against Arsenal, with the Gunners winning 15 and 19 draws. At Anfield in this era, the Reds have recorded 12 victories, drawing eight and losing six. Jürgen Klopp’s men are unbeaten in the last seven, with three wins and four stalemates.

In the last six encounters home and away, the Reds have scored 18 and conceded 11, with the last 10 clashes in the Premier League producing 44 goals. Indeed, they have netted 17 times in the last five top-flight meetings at Anfield.

Liverpool have scored from the 90th minute onwards against Arsenal in three of the last four Anfield encounters. The fixtures have now produced 17 goals in added time - a Premier League record.

The first goal today will be the 150th Premier League goal between the teams on both Merseyside and London - this will be the 54th meeting.

Liverpool have scored 186 league goals against Arsenal at Anfield. Only against Aston Villa (201) have they netted more at home.

The Reds have now extended their unbeaten home league run to 30 games. They have won 21 and drawn nine since losing to Crystal Palace in April 2017. Only on four previous occasions have they gone 30 or more without defeat in front of the Kop. If they avoid defeat in this clash, 31 matches will be their joint-third longest streak ever.

Liverpool have 51 points from 19 league outings - their best start to a top-flight campaign in their history. They are 16 points better off than at this stage last season.

A victory today will see Liverpool take 88 points from 37 league fixtures in 2018, which at 2.38 would be their best ever points-per-game ratio in a calendar year in their history.

The last time Arsenal visited Anfield without Arsene Wenger at the helm was in August 1996 when two goals from Steve McManaman secured a 2-0 win. Stewart Houston was in caretaker charge after the sacking of Bruce Rioch. Current Gunners coach Steve Bould was in their starting XI.

The teams have met on this day once before - a 1-1 draw at Highbury in 2002 when Thierry Henry equalised a Danny Murphy penalty.

After losing the first two league matches under Unai Emery, the Gunners have lost just one of the last 17 (the 3-2 defeat at Southampton, with Liverpool's on-loan striker Danny Ings scoring twice).

Arsenal have failed to score in only one league game this season. That came in their opening fixture, the 2-0 home defeat to Manchester City.