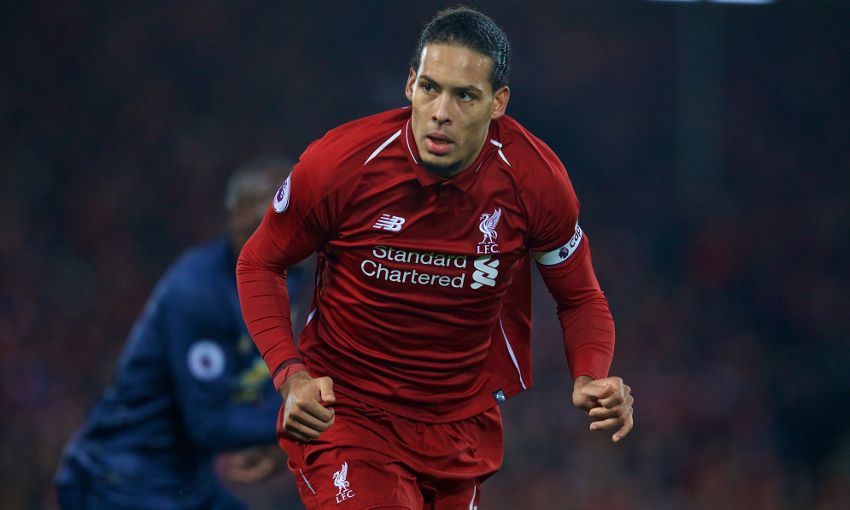 Virgil van Dijk revealed the motivation Liverpool had to 'make it right' against Manchester United after the first Premier League victory over their arch-rivals since March 2014.

The Reds surged to a 3-1 result at Anfield on Sunday in a game they dominated, with substitute Xherdan Shaqiri’s second-half double securing three points that returned Jürgen Klopp’s side to the top of the table.

Liverpool had not beaten United in any of the previous eight league meetings and though Van Dijk was only involved in one of those fixtures, the Dutchman was determined to stop the rot.

“It was special,” the centre-back, who wore the captain’s armband for the clash, told Liverpoolfc.com.

“It was a long time ago that we won against them at home. We wanted to make it right and we wanted to show everyone that we’re doing pretty well.

“We had to be brave. We knew what we were going to face. They obviously have a lot of quality, especially up front, but we did well – we didn’t give them any chance to have clear options. It was a deserved win.” 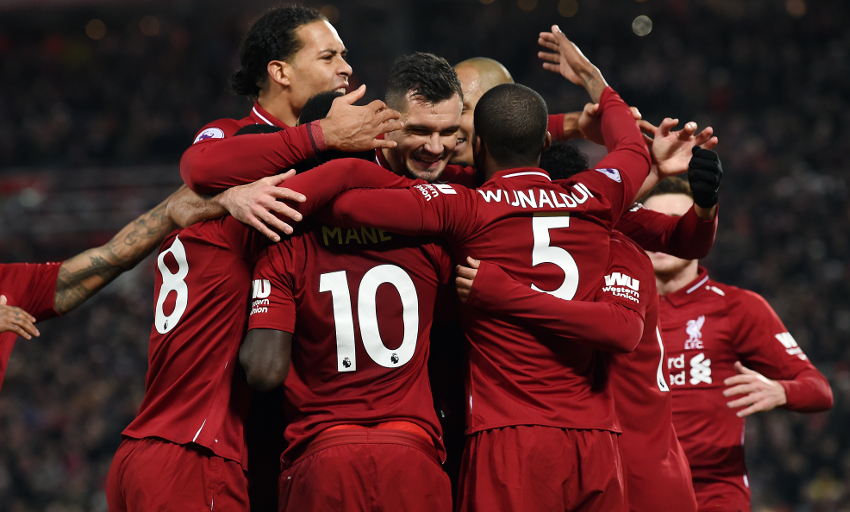 Sadio Mane put Liverpool in front on the afternoon with an unerring touch and finish from Fabinho’s pass but Jesse Lingard levelled for the visitors within nine minutes.

The hosts regained composure and control in the second half, however, and fully merited the win yielded by Shaqiri’s star turn in front of the Kop late on.

“You can concede and it happened. The thing then was to bounce back and make sure we kept pushing, putting the pressure on them and being patient,” said Van Dijk.

“That’s what we did and in the end, big Shaq came on and did the job for us.

“He is a fantastic player. He showed it since the first game against Manchester United in America [in pre-season]. He is something different and sometimes that’s a game-changer.”

The next obstacle arrives in the form of a trip to Wolverhampton Wanderers on Friday and Van Dijk promised the players will not dwell long on their latest success.

“We are on a good way [but] we’ve still got nothing – we need to keep going and take the positive notes out of everything that happened, and the things that could have gone better as well, analyse them and make sure we’re ready for Wolves,” added the No.4.