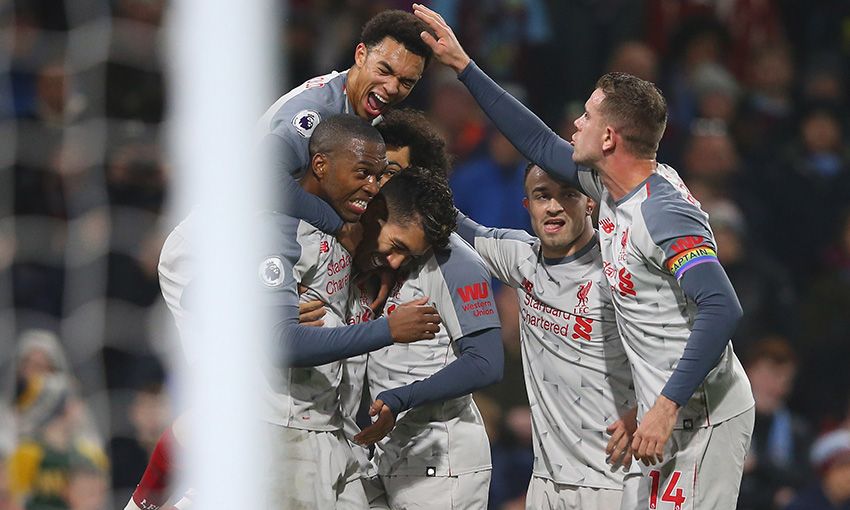 Liverpool fought back from a goal down to win 3-1 at Burnley on Wednesday night and stay two points behind Premier League leaders Manchester City. 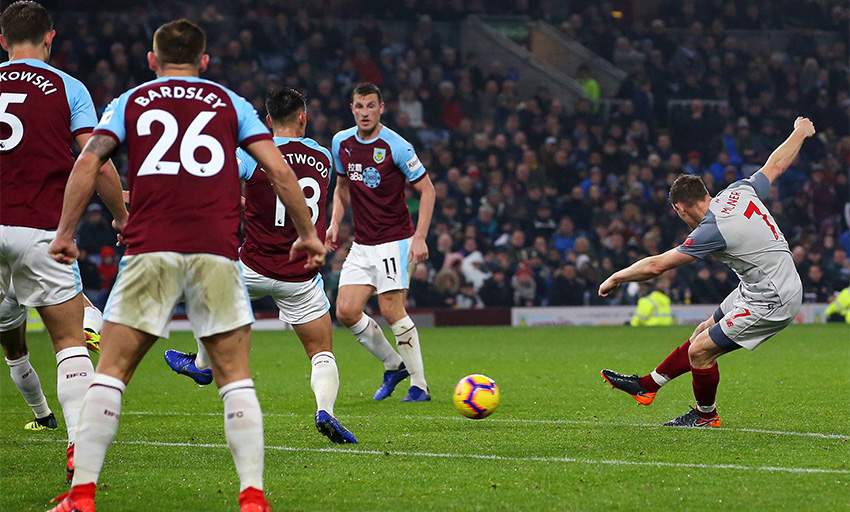 Another match, another club record broken by Jürgen Klopp's team - even if this one may have briefly looked in doubt.

A goal down after 54 minutes, Liverpool's comeback win took their Premier League points tally to 39 after 15 matches - more than any other Reds side in history.

Liverpool midfielder Naby Keita was handed his fifth Premier League start of the season as Klopp made seven changes to the side that beat Everton 1-0 on Sunday and he was the star of the show.

A shining light in a difficult first half for the Reds, the energetic Guinean featured heavily at both ends of the pitch and continued that form throughout the whole 90 minutes.

He led the team in blocks and possession regains (10) in defence, had more shots (six) and shots on target (four) than his colleagues in attack, and his passing accuracy of 93.2 per cent was better than anyone else on the pitch. 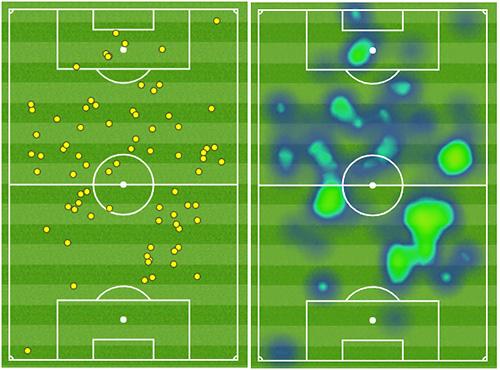 Trailing for only the second time in the Premier League this season, Liverpool were in somewhat unfamiliar territory. But when Milner found the corner of the net with a well-placed 20-yard leveller on 62 minutes, the fightback was on.

At the very least it was a good omen. The 32-year-old had not lost any of the previous 49 league matches in which he had scored.

Already a Premier League record, that now extends to a cool half-century.

But more importantly, it was the spark that ignited Liverpool's fire at Turf Moor. 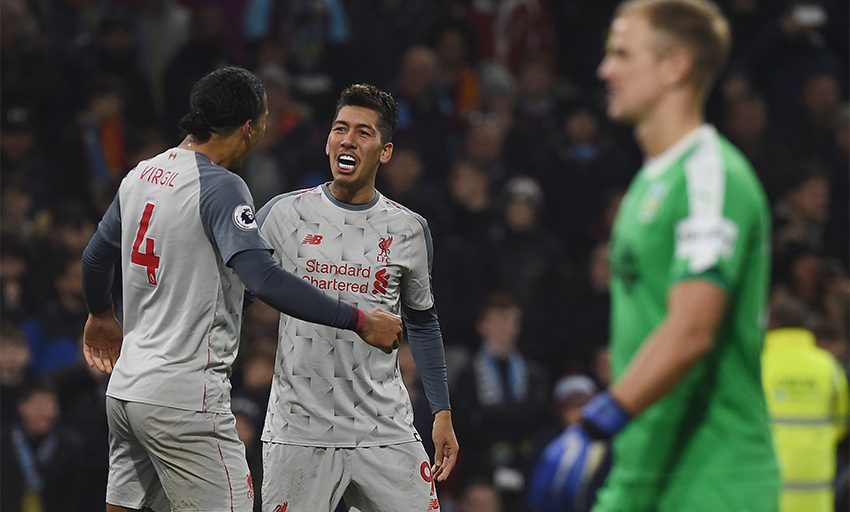 This was the first time Liverpool had started a match without one of the front three of Sadio Mane, Mohamed Salah and Firmino since September 2017, and when the latter two were introduced midway through the second half they had an immediate impact.

In the case of Firmino, literally. The Brazilian turned in Virgil van Dijk's cut-back from four yards out to score the Reds' second goal with his very first touch of the match.

And not to be outdone by Milner, the LFC No.9 is wracking up an impressive unbeaten record of his own: Liverpool have not lost any of the 23 away matches in all competitions in which he has scored

Meanwhile, Salah created three goalscoring chances during his 30 minutes on the pitch and provided the assist for Shaqiri's injury-time strike.

Alisson saves the best until last 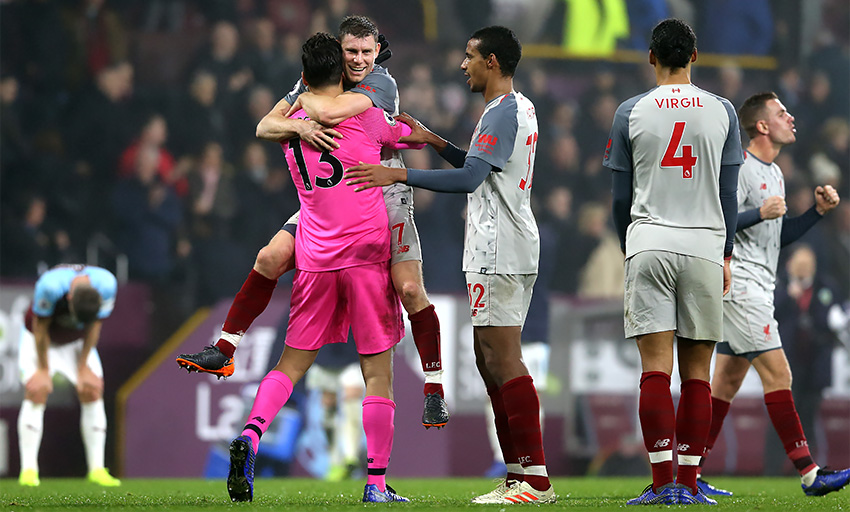 Liverpool goalkeeper Alisson Becker faced 10 shots at Turf Moor and made five saves, with his final one proving pivotal to the outcome of the match.

With the game delicately balanced at 2-1, the Brazilian stopper clawed Ben Mee's shot out from the top corner of his goal to preserve that lead.

Then, moments later, he threw the ball out to Daniel Sturridge, who released Salah to set up Shaqiri to score the goal that secured all three points.