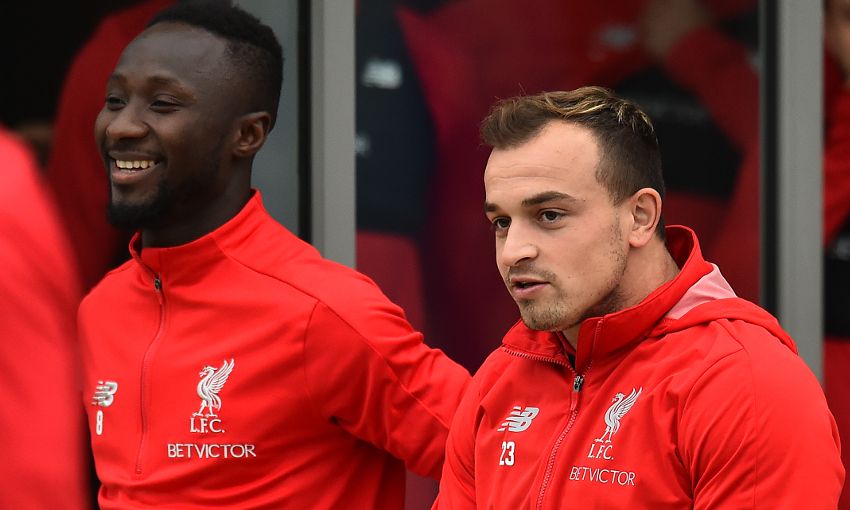 Xherdan Shaqiri has not been included in Liverpool's 21-man travelling squad for the Champions League match against Red Star Belgrade, with Jürgen Klopp explaining the reason behind his absence.

The Reds are scheduled to depart for Serbia later this morning ahead of Tuesday evening’s fixture – and Naby Keita and Dejan Lovren are among those who will make the trip after recovering from injuries.

Jordan Henderson will remain at Melwood to build up his fitness following his recent hamstring issue, but will be in contention to face Fulham on Sunday having returned to training, while Nathaniel Clyne misses out due to illness.

Explaining Shaqiri’s non-inclusion in the squad, Klopp told Liverpoolfc.com: “It’s a situation where we will go to the fantastic city of Belgrade as a football team to play football.

“We have heard and read the speculation and talk about what kind of reception Shaq would receive and although we have no idea what would happen, we want to go there and be focused 100 per cent on football and not have to think about anything else, that’s all.

“We are Liverpool FC, a big club, a football team but we don’t have any message further than that. We have no political message, absolutely not. We want the focus to be on a great game of football, free from anything else.

“We are keen to be respectful and keen to avoid any distractions that would take focus away from a 90-minute-plus contest that is important for football and only football. So for that reason, Shaq is not involved and he accepts and understands this. Shaq is our player, we love him, and he will play for us a lot of times, but not on Tuesday.

“I have heard so many wonderful things about the city of Belgrade, and the country of Serbia as a whole, from friends and colleagues who’ve visited before, so now I’m really looking forward to taking Liverpool there for a great game of Champions League football.” 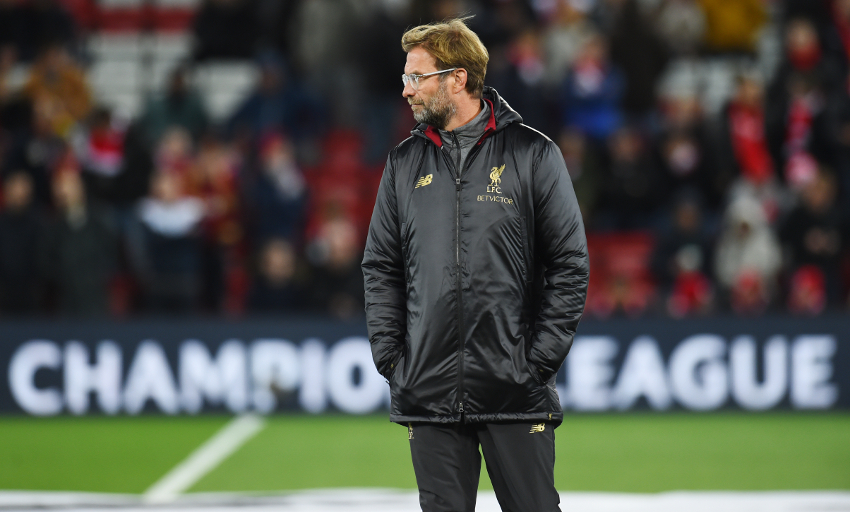 On the other squad news, Klopp added: “We will take pretty much everyone. Clyney is ill and will not be involved, but Dejan and Naby are back in the travelling squad.

“Hendo was close, but not close enough. He needs two proper sessions for his fitness, which he will get at Melwood, with Shaqiri and hopefully Clyney if he is back from illness. They both should be fine for the weekend.”