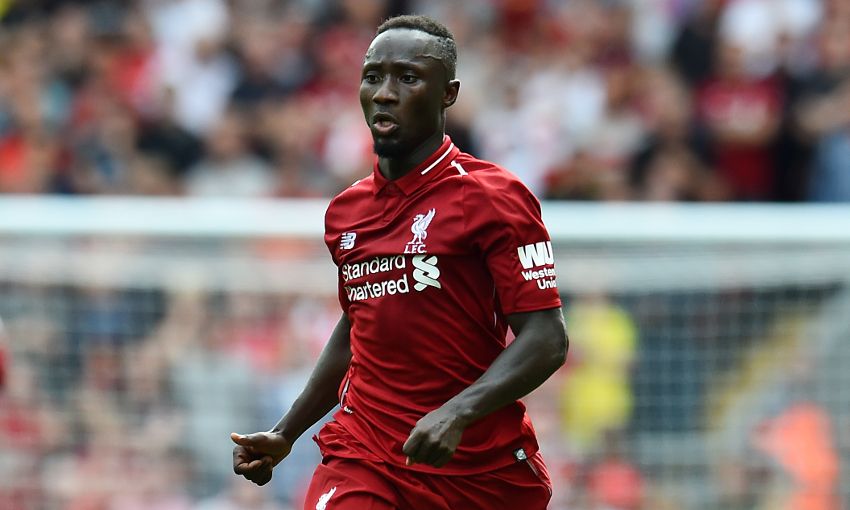 Jürgen Klopp has confirmed Naby Keita is expected to miss Saturday’s trip to Huddersfield Town, but Liverpool will assess the fitness of several other players to determine whether they can figure.

Keita sustained a hamstring strain while on international duty with Guinea and is set to sit out the clash at the John Smith’s Stadium.

The Reds will check on Virgil van Dijk, Mohamed Salah, Sadio Mane and James Milner ahead of the contest, however.

Asked if he had a fitness update, Klopp told his pre-match press conference: “Not really. We had a session yesterday and a few of the boys trained, so we’ll have to see how they’ve reacted after that.

“The only thing that is pretty sure is that Naby will not be available; with all the rest we have to see how it develops. That’s it, pretty much.”

Specifically on Van Dijk, who featured for Netherlands in a victory over Germany last Saturday before returning to Melwood and sitting out his country’s draw with Belgium, Klopp insisted there were no long-term concerns over his recent rib injury.

“It settled pretty quickly. Football players have to play very often with some kind of pain, that’s how it is. What it is exactly is not too important.

“It’s all good, he has no problems with that anymore.”