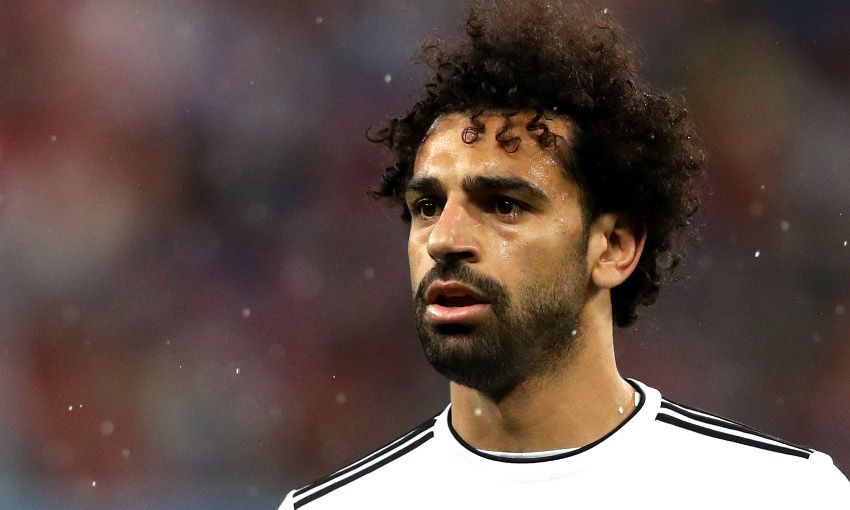 Mohamed Salah scored on his return from the shoulder injury that prematurely ended his participation in last month's Champions League final but couldn't prevent Egypt from going down to a 3-1 defeat to World Cup hosts Russia.

The 26-year-old made his first appearance since being withdrawn as Liverpool were beaten 3-1 by Real Madrid in the showpiece fixture of Europe's premier cup competition, claiming a place in Hector Cuper's starting line-up.

But the talismanic forward, who missed the Egyptians' 1-0 loss to Uruguay in their group-stage opener as he continued his recovery, couldn't force a different outcome in their second outing of the tournament on Tuesday evening.

Hosts Russia dominated from the off in St Petersburg, but had to wait until the first minutes of the second half to take the lead through Ahmed Fathi's own goal.

That proved to be a breakthrough, however, with Denis Cheryshev and the dangerous Artem Dzyuba striking in quick succession to effectively wrap things up by the hour mark.

Salah gave his country hope when he confidently converted a self-won penalty awarded through VAR with just over 15 minutes remaining, but Cuper's men were unable produce a famous comeback in front of a partisan Russian crowd.

Egypt face Saudi Arabia in their final group game on Monday but will need their next opponents to beat Uruguay tomorrow to stand any chance of progressing to the knockout stages.