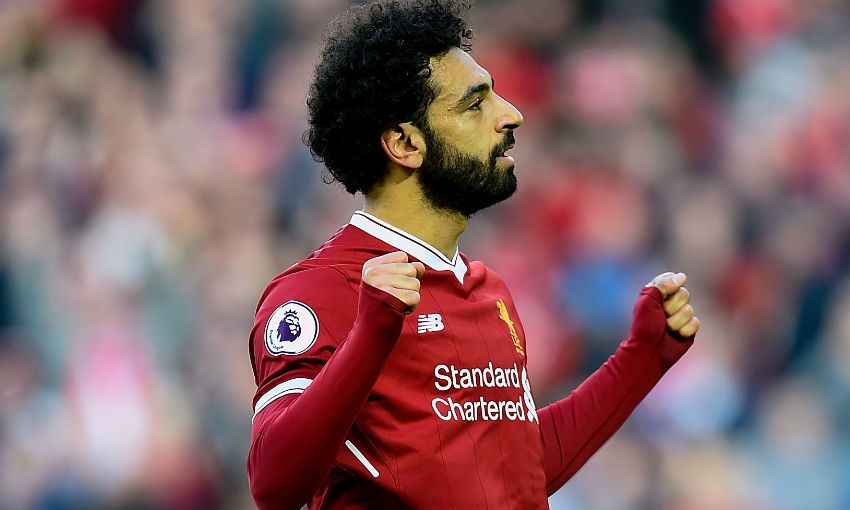 Mohamed Salah has been shortlisted for the Premier League Player of the Year award, in association with EA Sports.

Salah has netted an incredible 43 goals so far in his debut season at Anfield which has seen Liverpool reach the Champions League final where the Reds face Real Madrid in Kiev on May 26.

Liverpool’s No.11 has already been named the PFA Players' Player of the Year and Football Writers' Association's Footballer of the Year.

You can play a part in the voting and the poll closes at 12 noon BST on Thursday May 10.

The winner will be announced on the morning of Sunday May 13.