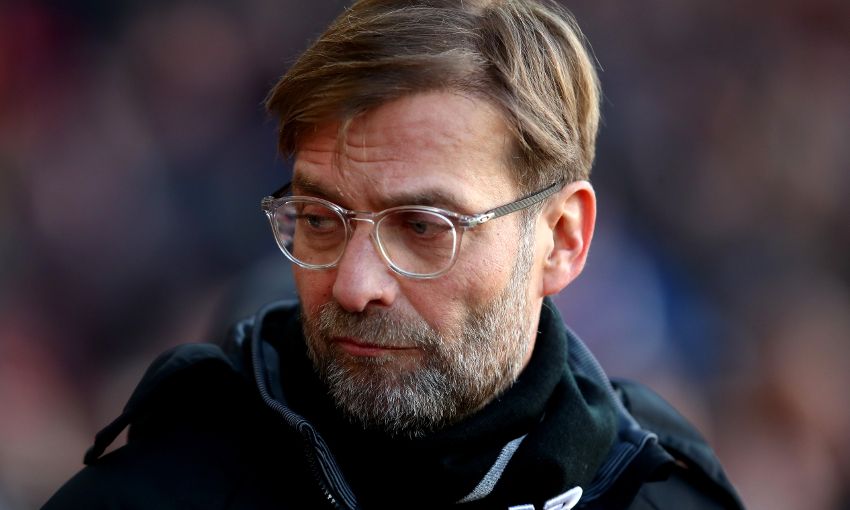 Joe Gomez, Danny Ings, Ragnar Klavan, James Milner and Alberto Moreno come into the starting XI for the game at The Hawthorns – but those alterations have not been made with Tuesday’s Champions League tie against AS Roma in mind, according to the manager.

“We have the players available. Now we have Alberto, we have Ragnar, we have Ingsy – and that helps us a lot,” Klopp said ahead of kick-off.

“That’s what we did during the season when we could – we changed the team from time to time, we rotated a little bit and brought in really fresh legs.

“OK, we had a normal week but at the beginning of the week one or two players had a few issues. So pretty early in the week it was clear I wanted to choose that line-up.”