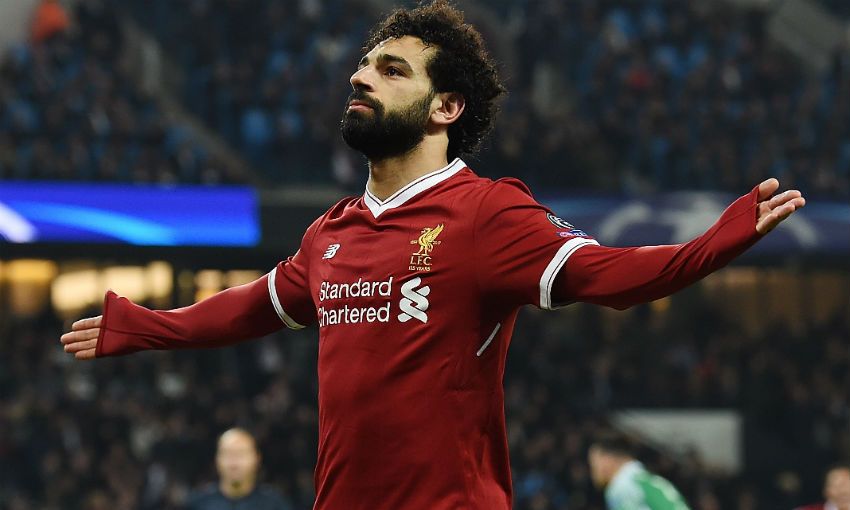 Second-half goals from Mohamed Salah and Roberto Firmino saw Liverpool come from behind to beat Manchester City and seal their place in the Champions League semi-finals.

Tuesday’s 2-1 victory in the last-eight second leg at Etihad Stadium capped off the tie after last week’s 3-0 home win in the first leg.

City made early inroads into the Reds’ healthy lead, with Gabriel Jesus slotting home in the second minute.

Unsurprisingly, Pep Guardiola’s side spent the vast majority of the first half on the front foot as they sought further goals, but the visitors weathered that considerable storm and came out with more attacking purpose after the break.

And, 11 minutes after the restart, they got the away goal they craved when Salah displayed ice-cool composure to lift the loose ball over Ederson from close range after Sadio Mane had been crowded out.

Firmino then added a clinical finish of his own late on and all Liverpudlian eyes can now turn to the draw for the semi-finals, which takes place in Nyon, Switzerland, at 12pm BST on Friday.