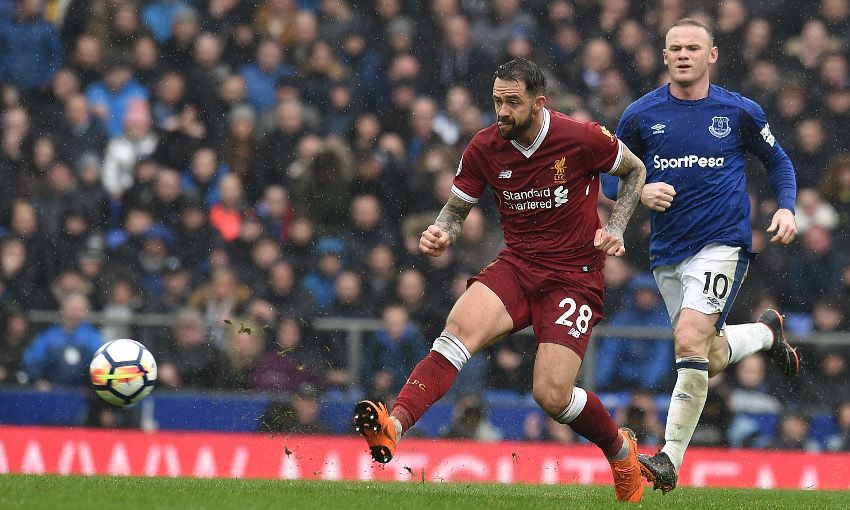 Liverpool were held to a goalless draw by Everton at Goodison Park on Saturday.

The 231st Merseyside derby was a typically hard-fought affair, with the Reds spending much of the match on the front foot, but neither side was able to find a breakthrough.

Jordan Pickford denied Dominic Solanke and James Milner in the first half, with Loris Karius repelling Yannick Bolasie’s long-range attempt at the other end, prior to a second period that featured little goalmouth action before Everton’s late spell of pressure yielded chances for Cenk Tosun and Seamus Coleman.

Those presentable opportunities were spurned, though, and it finished 0-0.

A combination of injury problems and the timing of this clash - with it falling in between the two legs of the Champions League quarter-final - led to Jürgen Klopp making five changes to his line-up.

Danny Ings and Nathaniel Clyne made their first starts of the season, with Ragnar Klavan, Georginio Wijnaldum and Solanke also coming in. Clyne completed the full 90 minutes, while Ings was withdrawn late on. 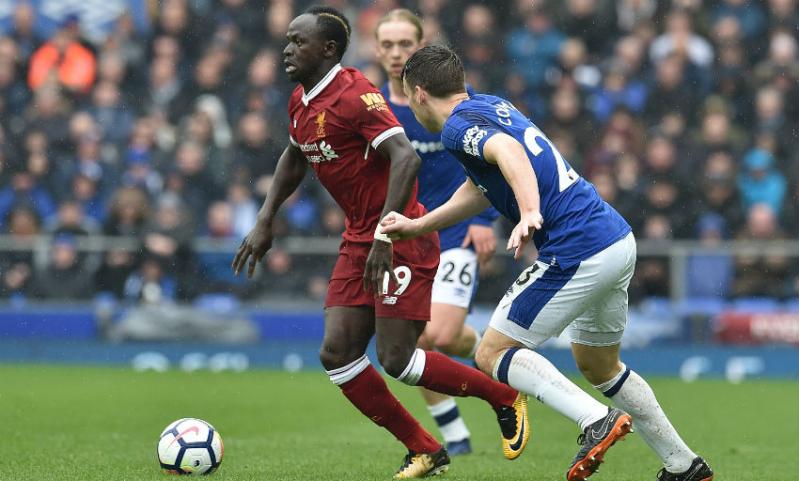 A concerted period of pressure from the visitors ended with Milner drifting a cross in from the left and Solanke glancing a header just wide.

And Solanke missed the game’s first clear-cut chance soon after, when he shot straight at Pickford from close range after Clyne’s delivery had ricocheted kindly off Coleman and into his path.

Everton’s attacking threat was minimal, but Karius was alert to tip Bolasie’s goal-bound curler wide in impressive fashion midway through the half.

The pattern of Liverpool’s territorial dominance soon resumed, though, and Pickford pulled out an excellent save of his own to deny Milner - who cut in from the left and aimed for the far corner - on the half-hour mark.

Virgil van Dijk then tested the Blues’ goalkeeper with a dipping free-kick from distance, but it remained all square at the interval. 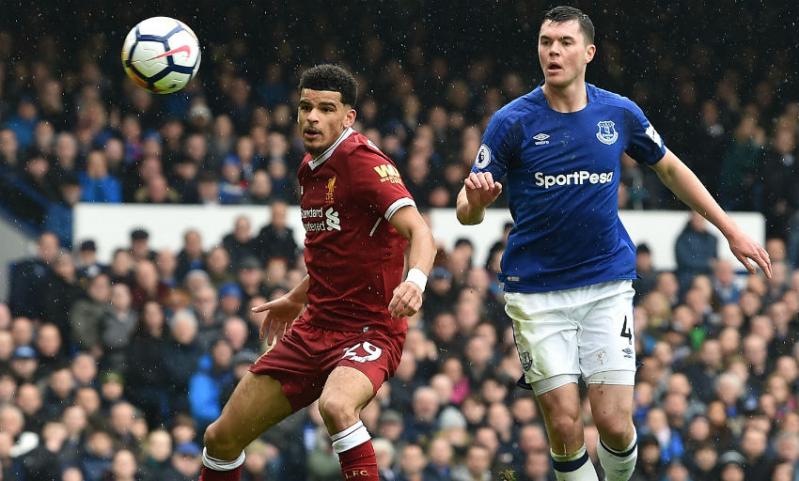 There was no change in the direction of proceedings in the early stages of the second period, either, with Everton largely hemmed in from the outset.

However, with the hosts content to sit in and defend deep en masse, the Reds faced a difficult challenge in attempting to carve out clear sights of Pickford’s goal.

Oxlade-Chamberlain’s introduction from the bench 22 minutes from time offered some added thrust from central areas and the No.21’s first meaningful contribution was to burst goalwards and send a powerful drive over the crossbar.

Firmino was next to be brought on as Klopp sought sufficient firepower to snatch a late winner, although a foray forward from the Blues saw Tosun narrowly fail to connect with Leighton Baines’ cross at the other end.

That lifted the home players and fans alike and Liverpool, for the first time in the match, were forced to defend for an extended period as the derby neared its conclusion.

Coleman was a fraction away from converting Tosun’s header back across goal with three minutes remaining, before Dominic Calvert-Lewin slashed a shot high and wide after finding space in the area shortly before the final whistle.

Watch Man City v LFC at a special Anfield screening on Tuesday. Tickets must be purchased in advance. Click here to buy>>