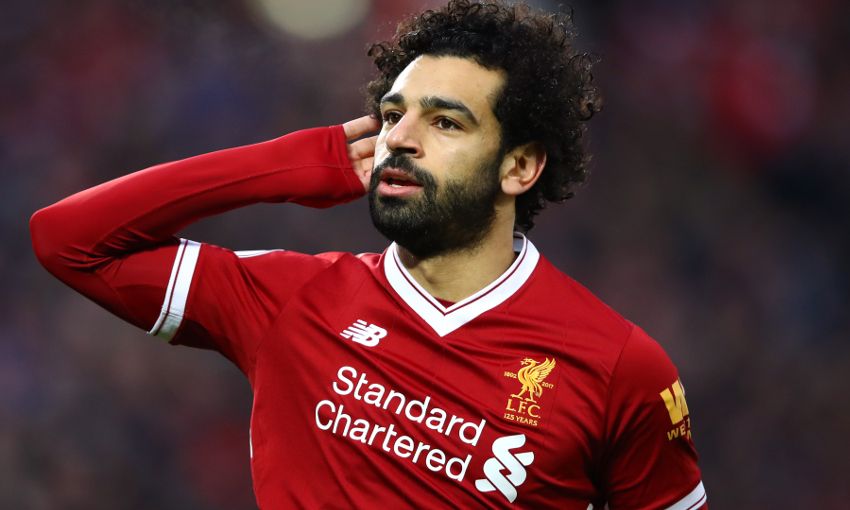 The No.11 had to be substituted seven minutes into the second half of the midweek Champions League victory over Manchester City.

Since then, the Reds’ medical department has been working closely with Salah to attempt to bring the Egyptian back into contention ahead of the trip to Goodison Park and the return leg against City.

“I don’t think it makes sense to talk here about what we do with the boys in rehab. But, of course, you can imagine we have tried everything to make him available,” said Klopp at his pre-match press conference.

The manager continued: “I cannot make Mo available because it’s the derby, I would never do it. It’s not possible. I don’t think any of our supporters want us to do that.

“If he is a doubt, he will not be involved. That’s how it is with all of them; if they are not 100 per cent fit they cannot be involved. I would not rest a player with absolutely nothing, with no problem.

“That’s our situation. We are used to playing every three days, that’s not the problem. It’s nothing to do with Mo or any other player – it would always be the same decision.