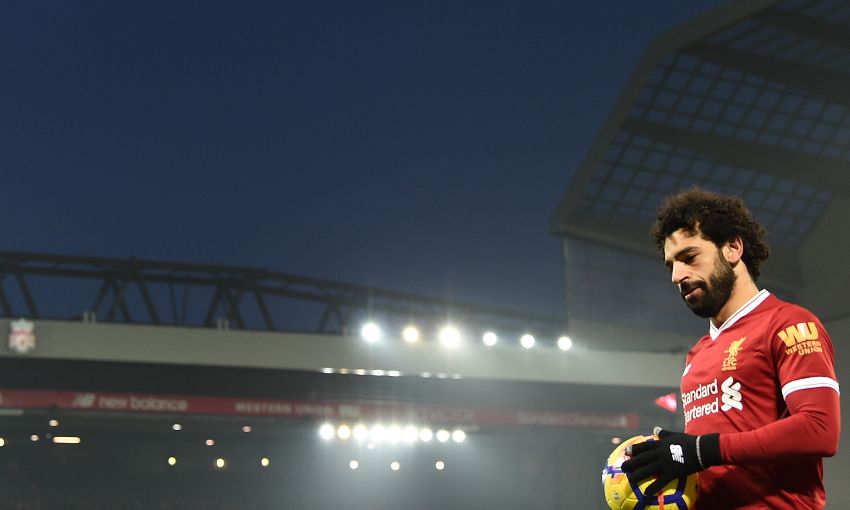 Ahead of Liverpool's Champions League showdown with Manchester City, enjoy our offering of pre-match stats on the game, the teams, the managers and more.

The Reds host the Premier League leaders in the first leg of their quarter-final clash this evening.

Here are 14 facts and figures, courtesy of club statistician Ged Rea, you should know ahead of kick-off…

This is the first time the clubs have met in European competition, meaning Pep Guardiola's side become Liverpool's 128th different opponent in Europe.

It is Liverpool's 24th European quarter-final and their 14th at this stage in the European Cup. They are aiming to reach an 18th semi-final in European competition and their 10th in the continent's premier tournament.

Jürgen Klopp's men have found the net 34 times in Europe this season, which equals the club record set in 2007-08 from 14 games.

If Roberto Firmino scores in the tie he will equal the club record set by Dean Saunders of nine goals in a European season – achieved in the 1991-92 UEFA Cup campaign in just five appearances. 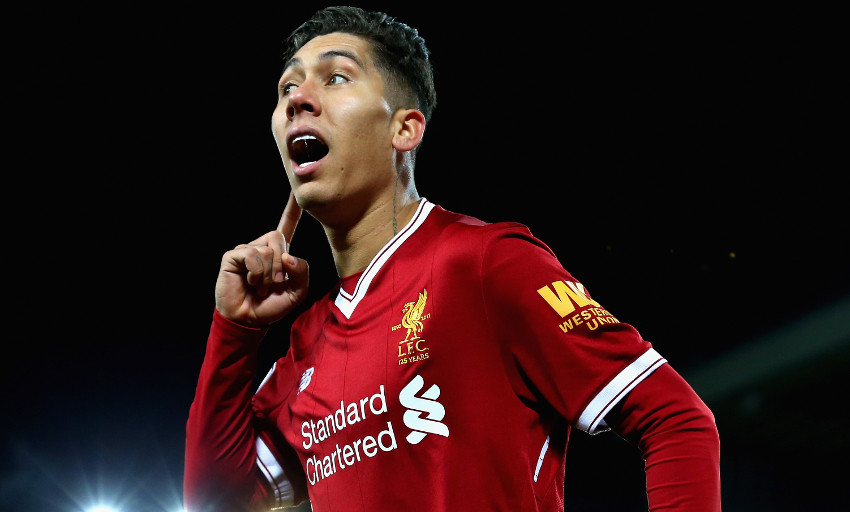 Klopp has suffered defeat in only two of his 23 European games while in charge at Anfield, with the Reds scoring 51 goals in that time.

Only two Liverpool players have appeared in all 10 of the club's European matches this season - Mohamed Salah and Firmino.

Two members of the squad are a yellow card away from missing the second leg - Alberto Moreno and Jordan Henderson.

On the 48 occasions that the Reds have played a knockout first leg at home they have progressed 37 times.

Salah has scored in each of the last seven games at Anfield in league and cup in which he has started, scoring 12 times in that run.

Between them this season the teams have scored 237 goals, with Liverpool netting 113 and City 124.

There have been 26 matches this season when Fernandinho, David Silva and Kevin de Bruyne have all started for City; of those they have won 25 and drawn one, conceding just 15 times.

City have scored in each of their last 13 Champions League matches and in all of the last seven away from home.

Guardiola is one of only seven men to have won the Champions League as both a player and manager.