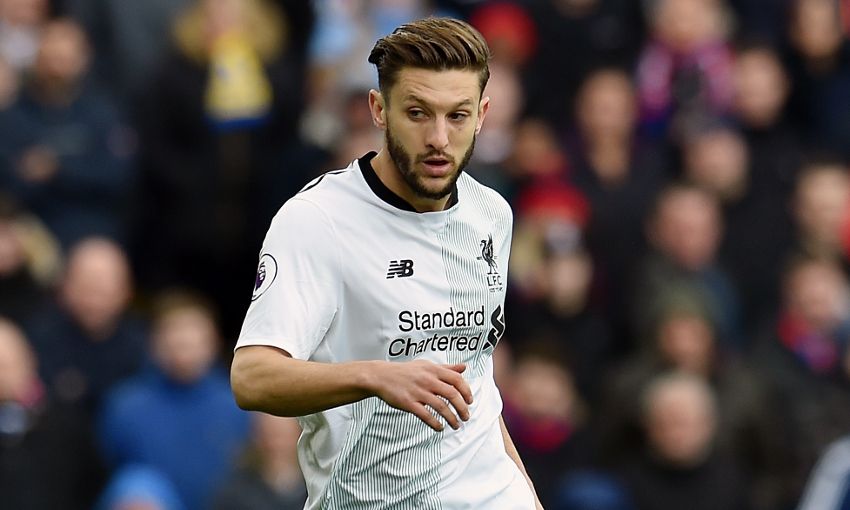 Jürgen Klopp has provided an update on the injury suffered by Adam Lallana on Saturday.

The No.20 was forced off the pitch just five minutes after being introduced as a second-half substitute during the win against Crystal Palace at Selhurst Park.

“Thank God, that’s not as bad as we thought – a number of weeks,” the manager told Liverpoolfc.com.

“There is a little hope, of course, that we can maybe use him again this season but we have to wait; it is absolutely not the time to bring any rush into the situation.

“It is not the Adam Lallana season so far. It makes the season so far even more special when you think that we have played the season without him. He will be back for pre-season, of course.”