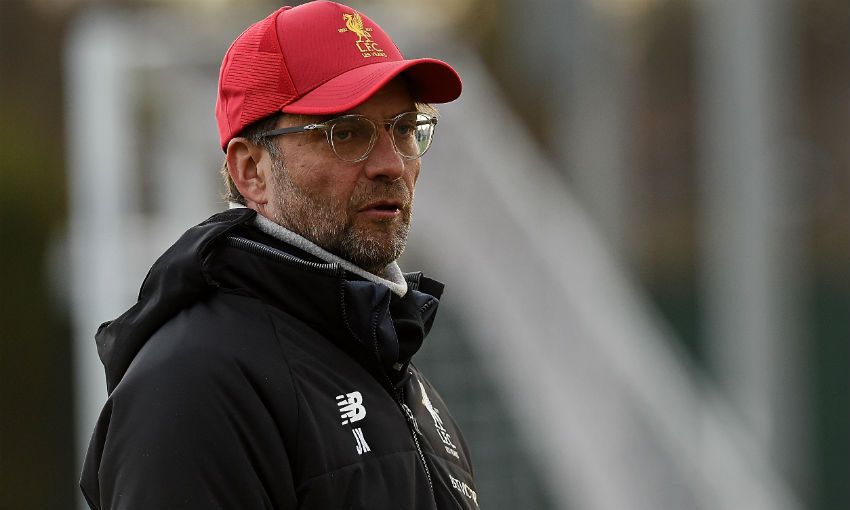 Jürgen Klopp is focused solely on 'doing our job' in the closing stages of the domestic season after Liverpool strengthened their grip on a top-four spot at the weekend.

Saturday’s 5-0 demolition of Watford at Anfield lifted the Reds to third in the Premier League, two points above Tottenham Hotspur and seven ahead of Chelsea - although both London clubs have a game in hand on Klopp’s team due to their involvement in the FA Cup.

The manager was satisfied to sign off for the international break by returning to winning ways following the disappointment of a 2-1 defeat to Manchester United seven days earlier.

However, he knows there is still plenty of work to do with seven top-flight matches remaining this season - a programme that starts with a trip to Crystal Palace on March 31.

“We can only do our job,” Klopp told Liverpoolfc.com.

“We have to win football games and the next one especially will be very difficult. Crystal Palace, they won on Saturday [and it’s] after an international break so we have to be ready in two days.

“We will be ready in two days, that’s a challenge but first of all they [Liverpool’s players] all need to come back healthy and I hope really for that.

“Then we have to prepare for the rest of the season and use the good situation and the good basis we created.”