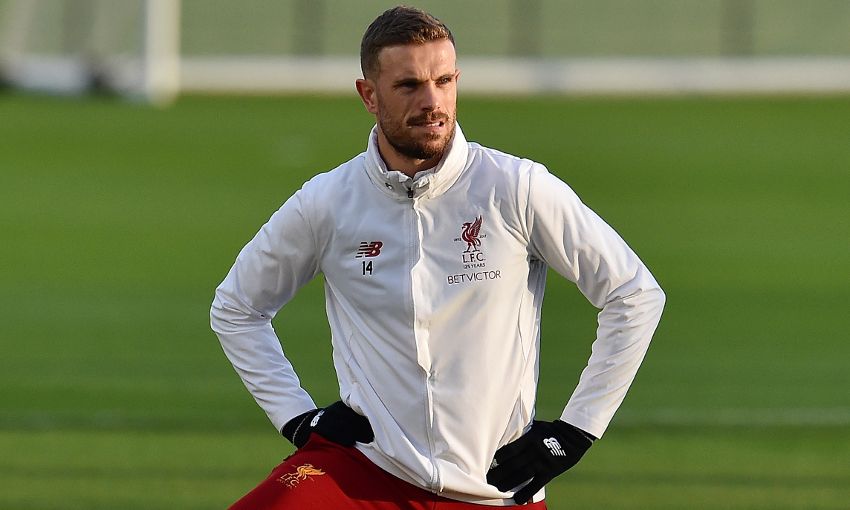 Jordan Henderson returns to the starting line-up as Liverpool make four changes for this afternoon’s Premier League clash with Watford at Anfield.

The captain is restored to midfield with Georginio Wijnaldum, while Joe Gomez and Joel Matip return in defence.

Elsewhere, Dejan Lovren misses out due to a minor ankle issue, while Adam Lallana is not part of the matchday squad as he continues to work his way back to full match fitness.