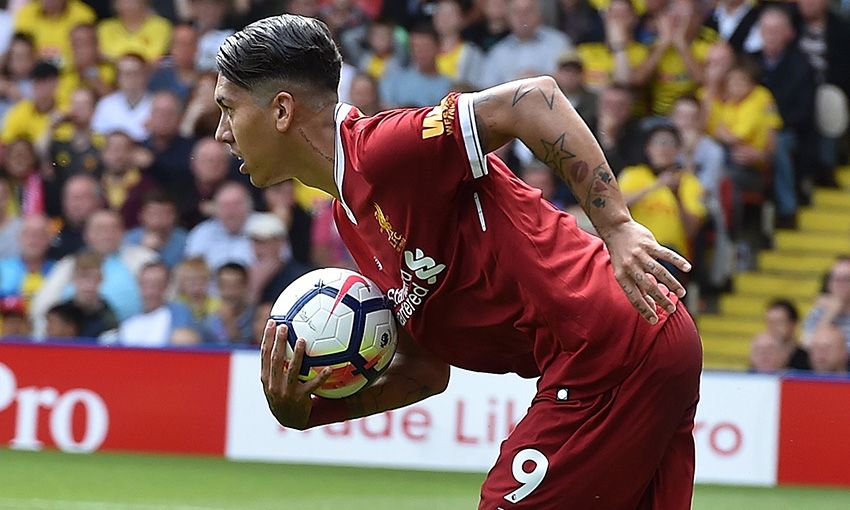 The 26-year-old Brazilian has netted 22 times in all competitions this term - a tally he matched at former club Hoffenheim in 2013-14.

Firmino, who has played more games (124) and scored more goals (45) than any other Liverpool player under Jürgen Klopp, has scored three times in five previous meetings with the Hornets.

Liverpool and Watford have met nine times in the Premier League - the Reds have won six and drawn one.

There has yet to be a goalless draw in 21 league meetings between the clubs, with 30 goals coming in those nine Premier League fixtures.

The 6-1 victory at Anfield last season is Liverpool's biggest win over Watford in the league.

The Reds have scored three or more goals in six of the 10 previous Anfield league meetings.

No player has ever scored a hat-trick in league fixtures between the sides. 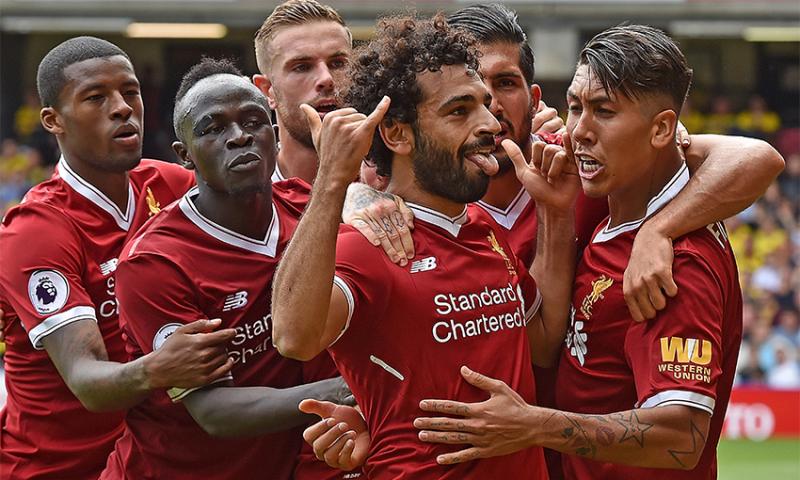 Mohamed Salah scored on his Liverpool debut at Vicarage Road, when the sides drew 3-3 on the opening day of the 2017-18 season.

The Egyptian is just one goal away from becoming only the third different player to score 25 Premier League goals in a single campaign for Liverpool.

Sadio Mane could play his 50th league game for Liverpool.

The Senegal forward has scored three times in his two LFC appearances against Watford and is the Reds' joint-leading Premier League scorer against the Hornets, along with Firmino.

Captain Jordan Henderson is in line to make his 200th league appearance for the Reds.

Georginio Wijnaldum's first goal for Liverpool came against Watford last season. This game could see him play the 100th Premier League match of his career.