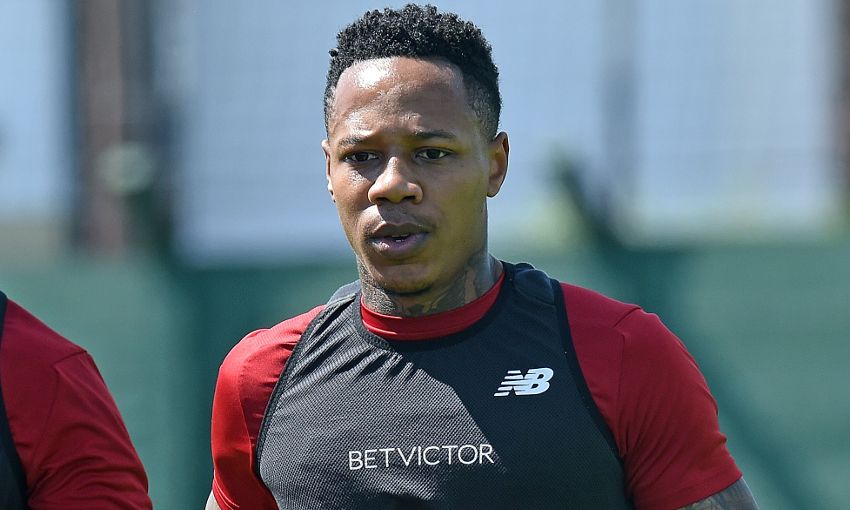 Liverpool must check on a slight issue for James Milner ahead of Saturday's meeting with Newcastle United but Jordan Henderson is fully fit.

The former picked up a knock during the 4-1 win over West Ham United and needs to be assessed before the reunion with Rafael Benitez at Anfield.

Henderson, who was an unused substitute against the Hammers, has featured in training throughout the week and is available to Jürgen Klopp.

“Everybody saw Millie got a real knock in the last game. That still hurts a little bit. We will see how that improves. It’s not an injury but it’s a little issue,” the manager explained at his pre-match press conference.

“Hendo is fine, he trained completely normally – all good. It was a really good week for him so far, the best for three or four weeks now.

Klopp also confirmed that Georginio Wijnaldum and Ben Woodburn continue to struggle with illness after being absent last weekend.

Nathaniel Clyne, meanwhile, is not yet in contention for the first team despite clocking up 90 minutes for the U23s as they defeated Stoke City 4-0 on Sunday.

“In a very serious situation with no other right-backs, maybe we could bring Clyney because he is a naturally fit boy,” said the boss.

“But he has absolutely no rhythm and will need a few more games to be at his best.”