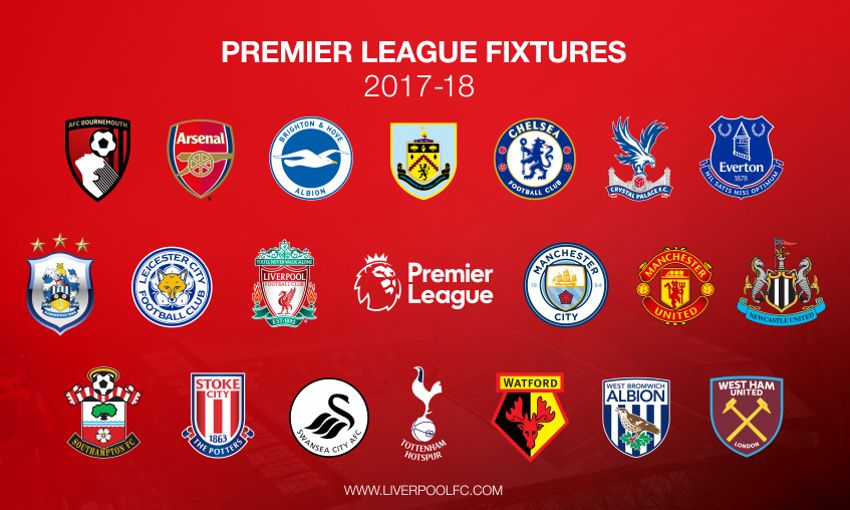 With 10 matches of the Premier League campaign remaining, Liverpool are aiming to secure their highest finish since 2013-14.

The Reds were runners-up four years ago and, having lost only three times in 28 games this term, are currently embroiled in a closely-contested race for a top-four position.

With the finishing line looming large on the horizon, fans are beginning to speculate on eventual points tallies and final placings.

So, we've decided to join in the fun and analyse LFC's run-in based on results in the equivalent games last season - including head-to-head clashes with two of the Reds' nearest rivals.

Perhaps fittingly, we begin with an unknown variable. Rafael Benitez's Newcastle were not present in the Premier League last season as the former Liverpool boss was busy winning the Championship and consequent promotion back up to the English top flight.

There is no equivalent 2016-17 fixture to compare, but when the clubs met at St James' Park earlier this term, Joselu's fortunate equaliser earned a 1-1 draw for the hosts.

However, the Magpies have lost seven of their 14 games on the road during the current campaign, winning just three - against Swansea City, West Ham United and Stoke City.

This mouth-watering encounter could go some way to deciding who finishes in the runners-up spot this term, with Jose Mourinho's Red Devils currently sitting two points ahead of Jürgen Klopp's side, tied on +33 goal difference. 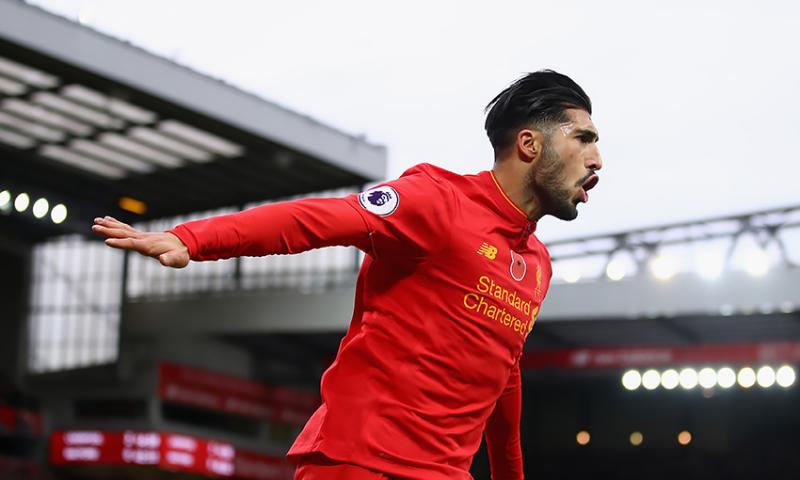 The Reds dished out a 6-1 thrashing to Walter Mazzarri's Watford at Anfield in November 2016 with Georginio Wijnaldum netting his debut LFC strike to join Sadio Mane (two), Philippe Coutinho, Emre Can and Roberto Firmino on the scoresheet.

Much has changed at the Hornets since then; Mazzarri's successor, Marco Silva, has come and gone, with Spaniard Javi Gracia appointed to the Vicarage Road job in January. The former Rubin Kazan manager has two wins - including a 4-1 victory over Chelsea - and a draw from his four games in charge.

10 games into the 2016-17 season, Klopp's swashbuckling Liverpool beat Alan Pardew's Crystal Palace 4-2 in a thrilling game at Selhurst Park to go level on points with Manchester City at the top of the Premier League.

Pardew departed shortly afterwards, Sam Allardyce and Frank de Boer came and went, and now former LFC boss Roy Hodgson is the man tasked with staving off relegation. The former England manager oversaw an upturn in fortunes after taking control in September but with three defeats and two draws in the last five league games they are back in trouble. 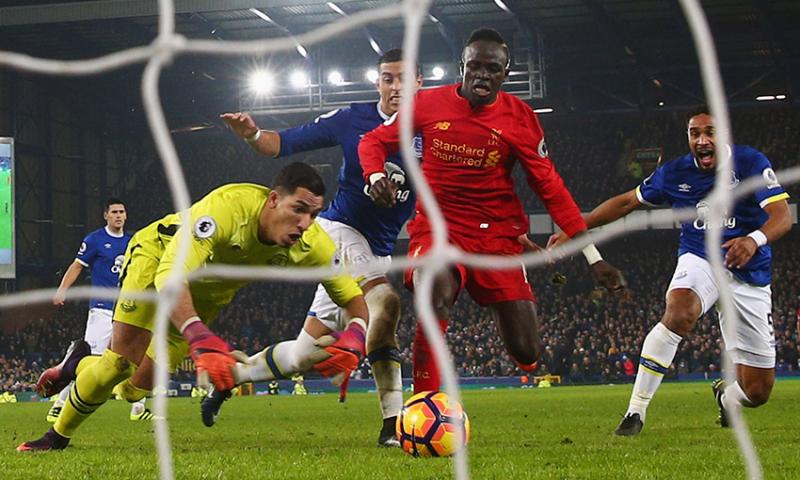 Ronald Koeman was the man in charge that day, but the Dutchman has since been replaced by Allardyce. The one-time England manager has already faced Liverpool twice as Blues boss - losing and drawing at Anfield - and the Reds head to Goodison looking to extend the club record to 17 consecutive matches unbeaten against Everton in all competitions.

The Reds were on the wrong end of a dramatic late equaliser in this one last season as Josh King added to Benik Afobe's opener to cancel out strikes either side of half-time from Coutinho and Divock Origi.

Eddie Howe's side had recovered from an eight-match winless run at the beginning of the season to take points off Tottenham Hotspur, Manchester United and Arsenal heading into the game at Anfield and were a handful of positive results away from safety.

The Cherries have done much the same this season, recovering from a slow start to beat Arsenal, Chelsea and Everton during a seven-game unbeaten run that has them within touching distance of a fourth straight season in the top flight. 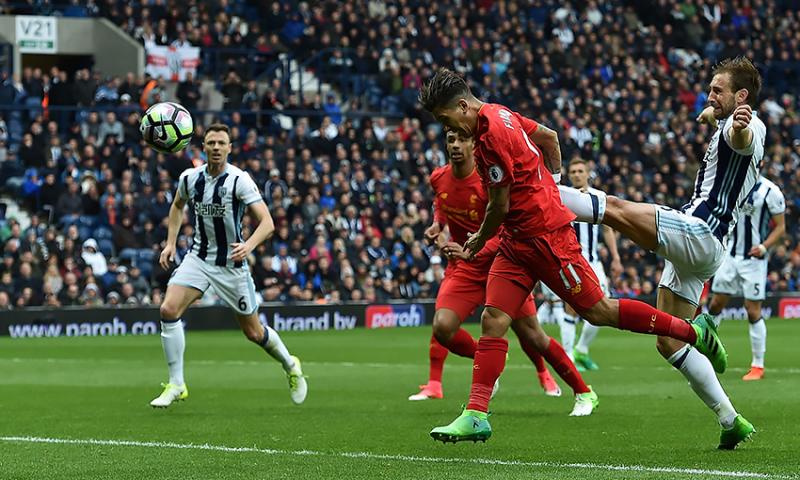 Liverpool striker Firmino headed the winner at the Hawthorns when these two clubs met in last season's run-in to secure a resolute 1-0 victory against Tony Pulis' eighth-placed West Brom.

Fortunes have dipped dramatically for the Baggies since then. Pulis left in November after a run of 10 Premier League games without a win and successor Pardew has fared no better, with the club now adrift at the foot of the table.

Potters boss Mark Hughes was replaced in January 2018 by Paul Lambert, whose relegation-threatened side may need to secure a first-ever top-flight league win at Anfield to avoid the drop. 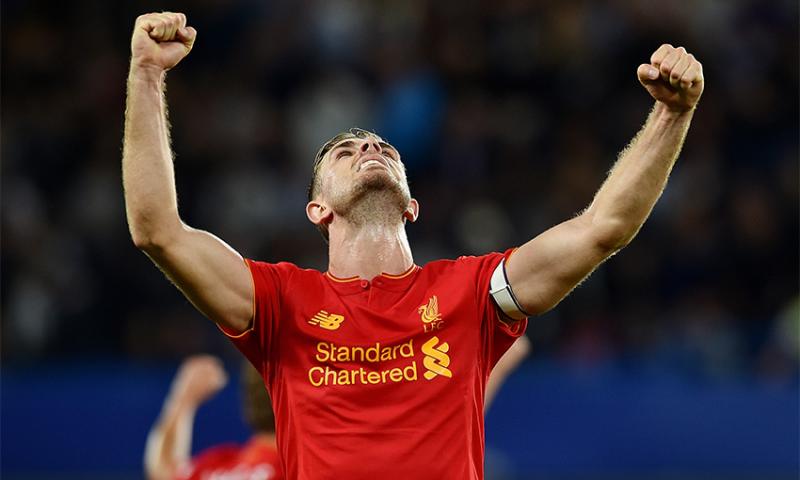 Jordan Henderson scored a spectacular 25-yard strike to help secure a 2-1 win and hand Antonio Conte his first defeat as Chelsea manager in this fixture last season. It would be one of only two home defeats in the entire campaign for the eventual champions.

The Blues have blown hot and cold this term and it's difficult to predict which side will turn up on any given day: the one that lost 3-0 to Bournemouth and 4-1 to Watford, or the side that beat both Tottenham and Manchester United earlier in the season.

The Reds conclude the campaign against an opponent untested at Anfield in the Premier League. Chris Hughton's Brighton were in the Championship last season and previously visited L4 for a league clash back in 1982, when they lost 3-1.

The two clubs did meet on the south coast earlier this season, though, when goals from Can, Firmino (two), Coutinho and an own goal from Lewis Dunk secured a 5-1 victory for the Reds. 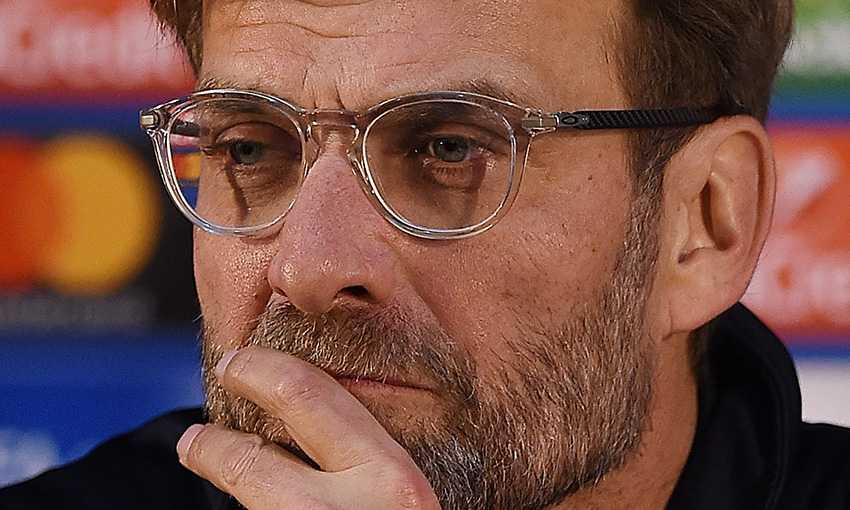 If Liverpool were to repeat those results from last term, Klopp's side would accrue a total of between 77 and 83 points, depending on those unknown fixtures against the promoted sides, Newcastle and Brighton.

Here's how the top four ranked over the last five league campaigns.