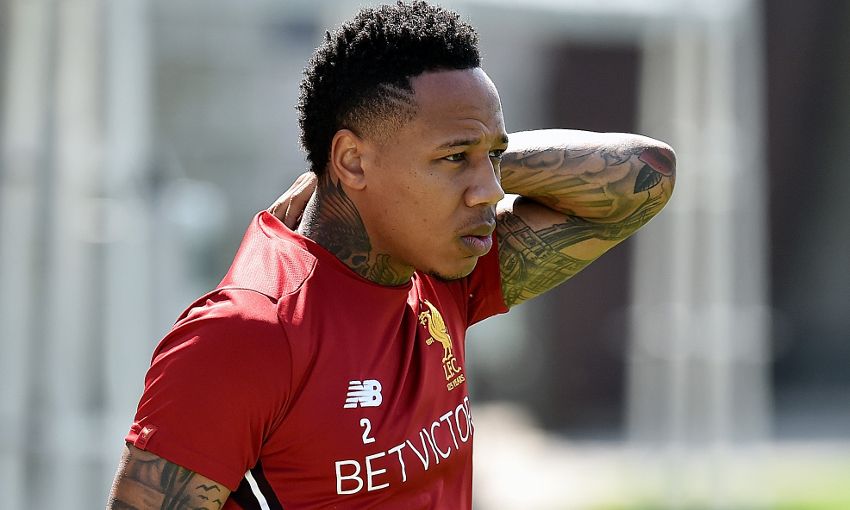 The defender – who has been sidelined with a back injury – started the game at St George’s Park and clocked up 90 minutes without issue during a 4-0 win.

It was Clyne’s first appearance at any level for the Reds since an outing in the opening pre-season friendly of 2017-18 at Tranmere Rovers.

The England international resumed full training at Melwood earlier this month and was added to Jürgen Klopp’s Champions League squad for the knockout stages.