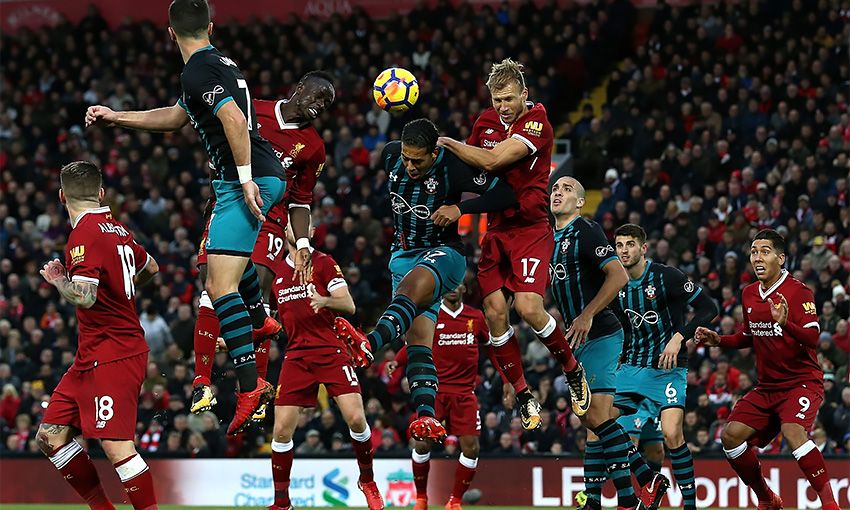 Got a few minutes to kill before settling down to watch Liverpool's Premier League clash with Southampton this afternoon?

Then why not put your LFC expertise to the test with our quick pre-match quiz. Or simply pass it off as your own incredible knowledge and impress your mates.

Click 'Next' at the bottom of the page to reveal the answers.

1. Liverpool beat Southampton 3-0 at Anfield when the clubs met earlier this season, but which player scored a first-half brace?

2. This will be Jürgen Klopp's ninth game against Southampton as Reds boss. How many different Saints managers has he faced?

3. LFC's biggest ever Premier League win came against Southampton in January 1999, but what was the score?

4. Who scored his only Premier League goal for Liverpool in that record victory?

5. Who is the only Liverpool player to ever score a hat-trick away at Southampton? 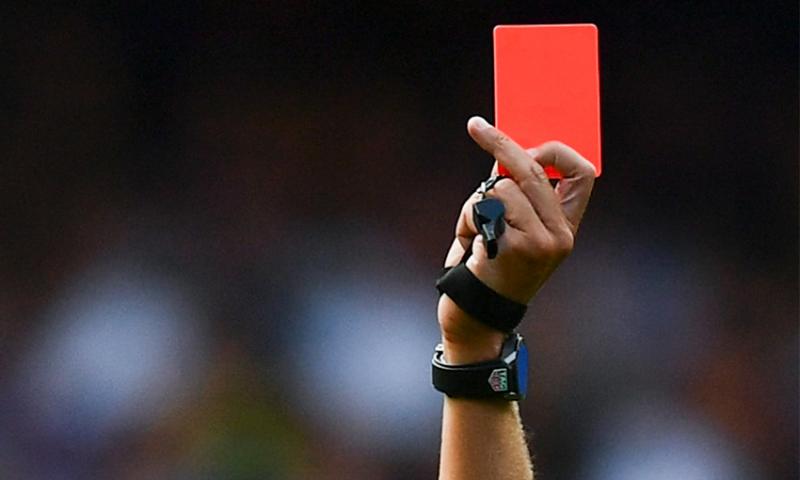 6. Which current Red was sent off while playing for Southampton against Liverpool in 2015?

7. And who is the only LFC player to have ever been sent off against the Saints?

8. Which player made his Reds debut against Southampton and could make his 100th league appearance for LFC against them this afternoon?

9. Who scored the winning goal when Liverpool beat Southampton 2-1 in their first ever meeting in the English top flight in 1966?

10. Who is the only LFC player to score a league hat-trick against Southampton?