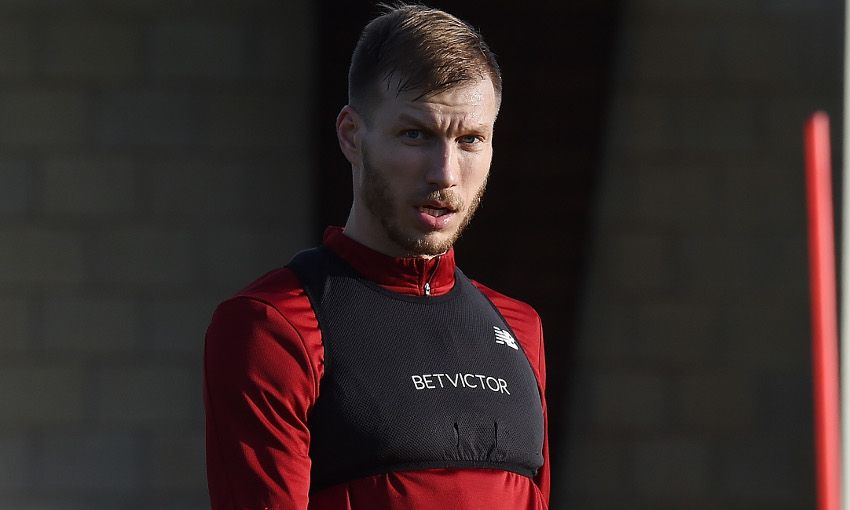 Liverpool defender Ragnar Klavan has revealed he is aiming to return to team training next week as he continues his recovery from a minor thigh strain.

Injury forced the Estonian out of the Reds' defeat to West Bromwich Albion in the FA Cup and the subsequent Premier League victory over Huddersfield Town.

And, though he is also set to miss out on this weekend's clash with Tottenham Hotspur, Klavan is hoping to be back in contention soon.

"It's getting better," the No.17 told Liverpoolfc.com.

"The prognosis is that I'll train with the team again next week. I'm not targeting a game per se, but I'm hoping to train with the squad on Wednesday."