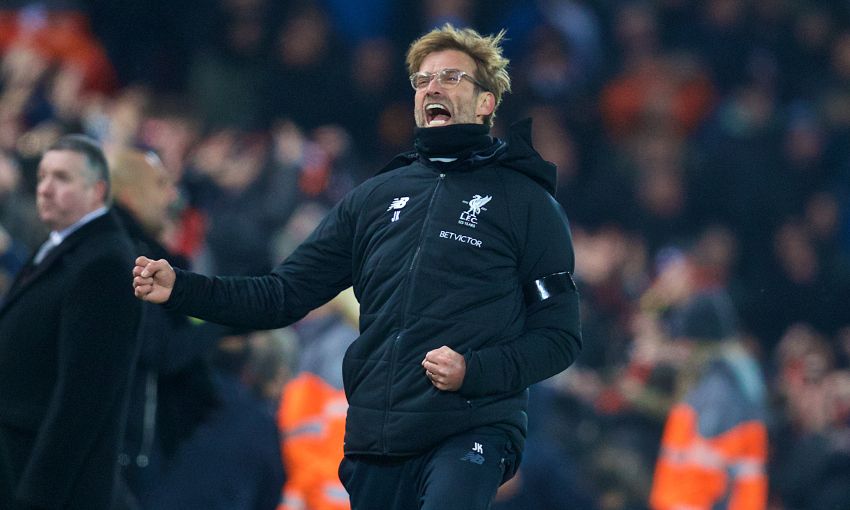 Xabi Alonso can see from afar that Liverpool's players have committed to Jürgen Klopp's way – and believes that is the root of his old club's ongoing progress.

Since the German took the reins as manager in October 2015, he has guided the Reds to two cup finals, Champions League qualification and, this season, a place in the knockout stages of Europe’s elite competition.

Tuesday’s 3-0 victory at Huddersfield Town consolidated a strong position for Klopp’s men in the Premier League top four ahead of a massive meeting with Tottenham Hotspur at Anfield this weekend.

Alonso watches the exploits of his former employers with interest and the 36-year-old sees the willingness of the squad to stay true to the manager’s methods as vital to future success.

“They have built a style. The way they play is the Klopp way; it’s very similar to his Dortmund side – very direct, great pace, very skilful players up front,” he told Liverpoolfc.com.

“Everyone works as a team and you can see that they are very committed. They have embraced the ideas of the manager and that’s the most important thing.

“They have to go little by little and not think too far ahead. Think about the next game, that’s the best formula to progress and be successful, I think.

“They need to become consistent; not having fantastic performances and then missing other ones. They need to regain that regularity to be successful.” 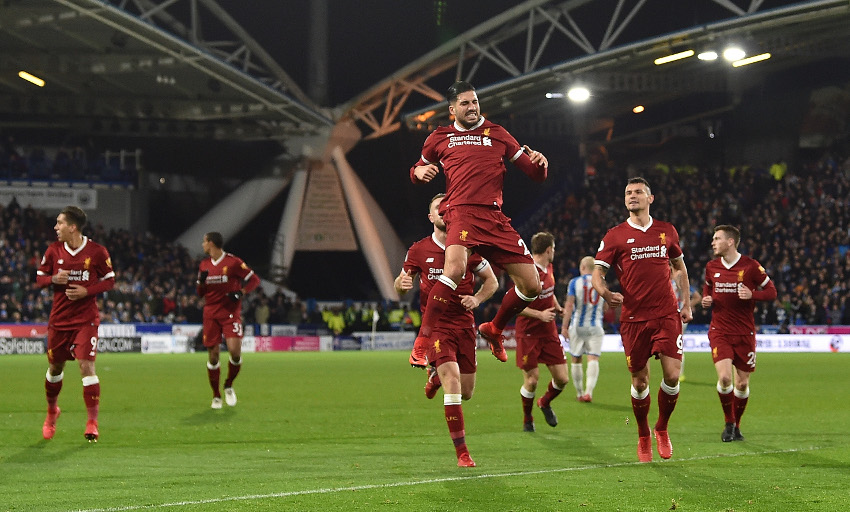 Klopp’s regular front three of Roberto Firmino, Sadio Mane and Mohamed Salah have scored a combined total of 54 goals so far this season.

Were the retired Alonso still at Liverpool these days, it is easy to imagine the fun he would have picking out their runs ahead of him with his phenomenal passing range.

And the Spaniard argues the trio rank up alongside the cream of the continent.

“It would be easy to play with them. Whenever they have the chance to beat an opponent, they do it so well. They are so skilful and direct,” he said.

“At the moment they are some of the best players not just in the Premier League but all around Europe. There aren’t that many players who score so many goals and create so many chances.”

Alonso was, of course, part of the Reds’ Champions League-winning side of 2005 and in the nucleus of a group which consistently challenged in Europe under Rafael Benitez.

He expects Klopp’s charges to benefit from the Anfield factor when they resume their campaign in the tournament with a last-16 tie against FC Porto later this month.

But, what should be realistic targets for the run-in?

“For sure, to be back in the Champions League – that’s a must,” the Spaniard stated.

“And, in the Champions League… to dream and go as far as they can. We know in this competition with the power of Anfield, it’s a big, big boost for the team. Whoever the team is playing at Anfield, they can beat anyone. Kiev is the limit – so, why not?”

Watch Alonso back at Anfield when Liverpool FC Legends face Bayern Munich in a charity match on Saturday March 24. Click here to get your tickets now.