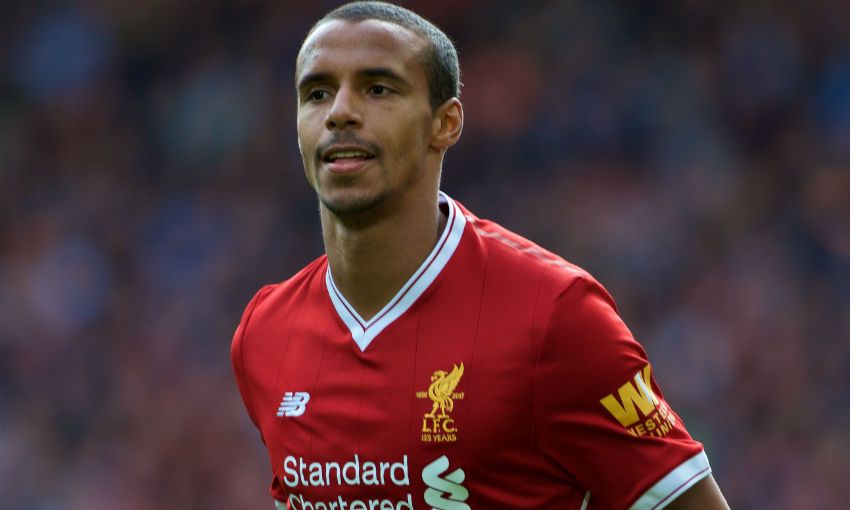 Liverpool defender Joel Matip smashed the club record for the most passes in a Premier League game during Tuesday night's 3-0 victory at Huddersfield Town.

The centre-back spent the majority of the match in and around the centre-circle at the John Smith's Stadium as the Reds enjoyed 74.8 per cent possession against the Terriers.

Matip made 161 passes - with a team-leading passing accuracy of 95.7 per cent - to beat Jordan Henderson's previous club record of 133 against Burnley in August 2016. 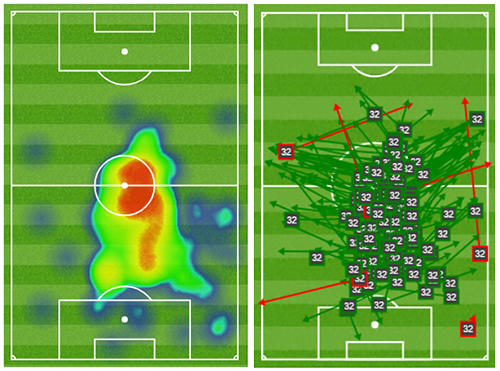 Matip's tally also ranks him third in the Premier League's all-time list, behind Arsenal's Santiago Cazorla, who completed 162 passes against Sunderland in May 2015, and Manchester City's Yaya Toure, who notched 168 against Stoke City in December 2011.

His previous best came earlier in January when he registered 120 passes against Swansea City at the Liberty Stadium.

According to Opta, who began collating these statistics at the start of the 2003-04 Premier League campaign, seven of Liverpool's top 10 individual passing performances have occurred since Jürgen Klopp became manager in 2015.