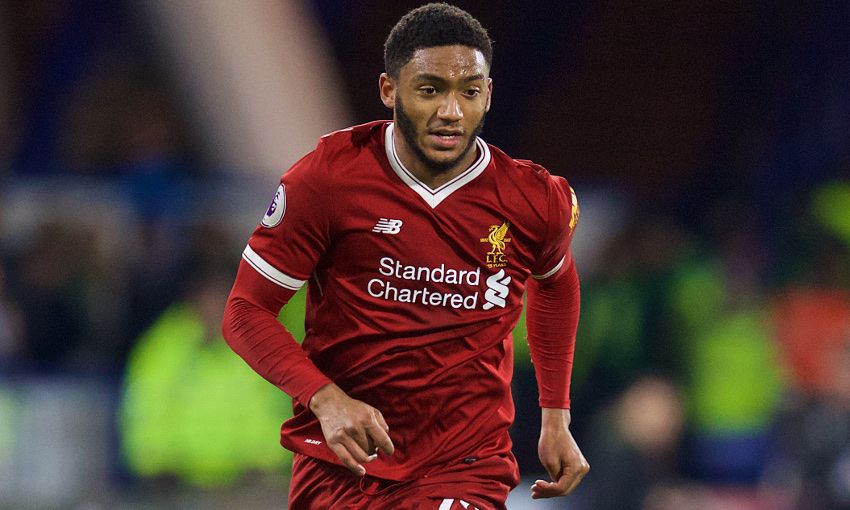 Liverpool's stars were 'all fired up' going into last night's meeting with Huddersfield Town as they looked to atone for two defeats on the bounce, Joe Gomez has revealed.

Jürgen Klopp's team returned to winning ways following back-to-back reverses at the hands of Swansea City and West Bromwich Albion as they earned a 3-0 victory at the John Smith's Stadium on Tuesday evening.

And Gomez explained that he and his teammates were determined to prove they can handle the expectations that come with wearing the red shirt after a below-par recent run.

"Obviously we have had a tough couple of games and we were all fired up and we knew how much it meant to try and get back to winning ways," he told Liverpoolfc.com.

"We have been disappointed ourselves and it was important to try and get it right today. That can be when it's tough but you have to step up and try and get through it as a team.

"There are big expectations on us, we want to win things and obviously it's disappointing when we get knocked out of cups and so on.

"But that's part and parcel of being at a club like Liverpool, so it's to be expected and you have to deal with it."

The visitors took a big step toward three points on the stroke of half-time as Roberto Firmino passed into the back of the net from a seemingly impossible angle to make it 2-0.

On the goal, Gomez enthused: "I had no idea what he was doing and I thought it was the side-netting... when I saw it hit the net I was a bit confused but that's what he does.

"He finds a box of space and he beats players with his body and he finishes with composure. We all know how good he is and he showed that here."

On a personal level, Gomez notched up his 26th appearance of the season in featuring against Huddersfield - more than he has made in a single campaign in his fledgling career thus far.

Reflecting on his achievement, the 20-year-old defender added: "It's special for me personally because it's all I want to do and to do it at a club like this is a dream for me.

"I've just got to keep learning, taking each step at a time and try and keep progressing game by game.

"It's tough to compete but that's what comes from being at a club like Liverpool. There's world-class quality in every position so you just have to do your best for the team and just keep pushing on."