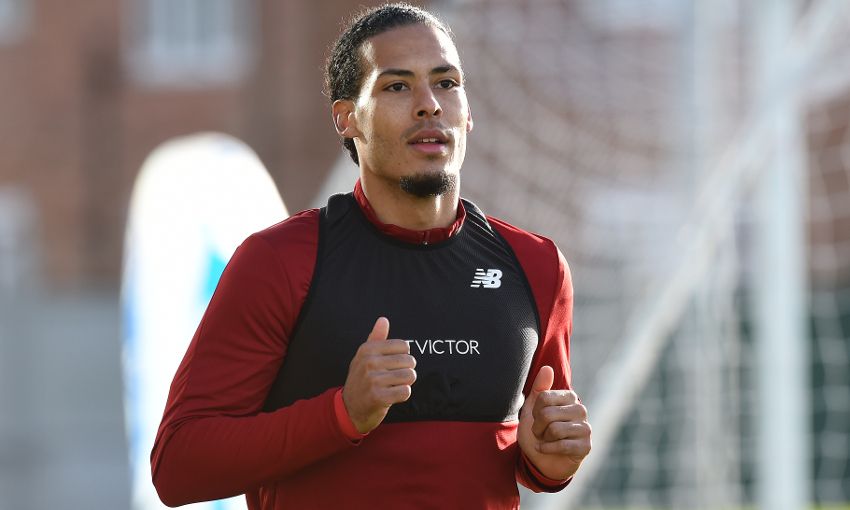 Liverpool 4-3 Manchester City - how it happened at Anfield

Virgil van Dijk is 'a little bit injured' with a hamstring issue, Jürgen Klopp has confirmed.

The defender was ruled out of the Premier League clash with Manchester City on Sunday – with the risk too high to use the No.4 against the unbeaten leaders.

“[He is] a little bit injured – not really serious but too much,” the manager explained.

“It was immediately after the game [against Everton] he felt a little bit. We made an assessment.