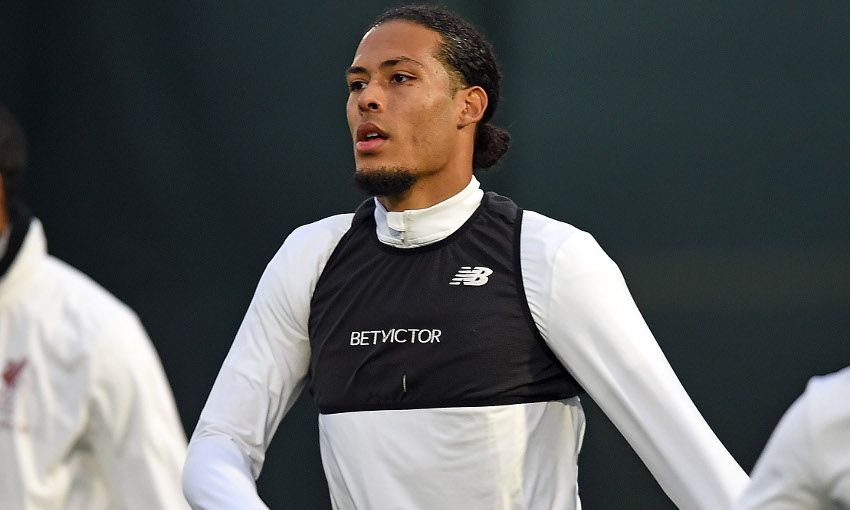 Joel Matip was suitably impressed by Virgil van Dijk's nerveless Liverpool debut and is now hoping to form a strong centre-half partnership with the January signing.

Just over a week ago, Van Dijk marked his Reds bow by scoring a late Kop-end winner to knock Merseyside rivals Everton out of the FA Cup at Anfield.

Matip partnered the Dutchman at centre-half throughout an unforgettable first outing for the club and felt he acquitted himself well.

"He did very well from the very beginning. You couldn't see that he was nervous or anything like this," the defender told Liverpoolfc.com.

"He did very well and helped us from the first minute."

Matip does, however, believe there is more to come from the 26-year-old once he develops an understanding with his fellow centre-halves.

"It needs some time but we spend time together on the field and this helps to develop a relationship in the defence line," he added.

"You need this time to get better as a team and as a player on your own. He's always positive and this helps, so we enjoy spending time with him on the field and [off it].

"Everybody has their own style and is different [so] it won't be two similar players on the field playing for us but I think we try to help each other and combine our [strengths] in the air and [on] the ground.

"It will need some time to put this all together so that it will work at the end."