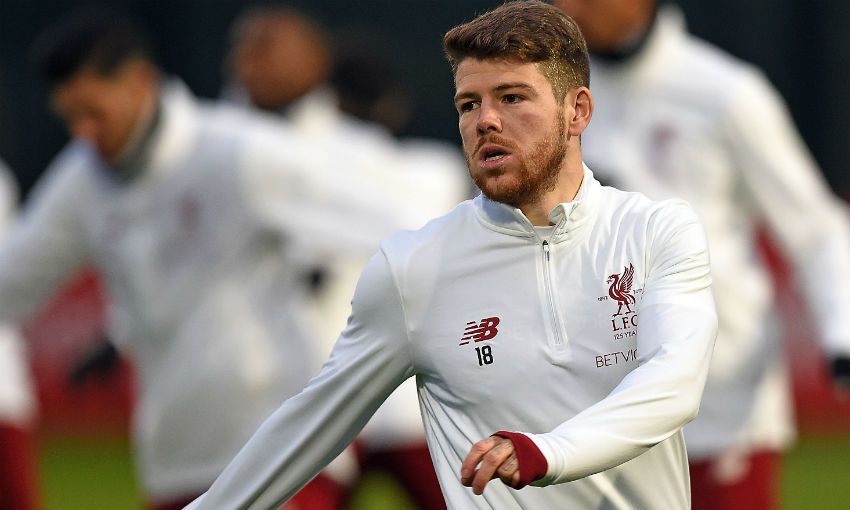 The trio have been out of action during recent weeks due to respective hamstring, ankle and muscle issues.

They each require further progress before being considered for selection but, as Klopp previewed Sunday’s Premier League clash with Manchester City, he was able to report good news on their recoveries.

“[Sturridge] is back in training, healthy and on the way to be fit again,” the manager told reporters at Melwood.

“Hendo is in this moment out on the pitch and is training. It looks good – he wears football boots, that is always a good sign. He was not in team training so far.

“Alberto Moreno was in team training yesterday, the first full session. He is a little bit early but after that he should be ready. He needs time for proper training of course.

“The boys really do a lot in their rehab situation and, if we have time, we bring them a little bit later into team training so that they can do a little bit more specific physical work. But still they need time to adapt to the intensity of a football game. It looks really good, cool.”